The last eliminated queen on RuPaul's Drag Race opened up on her time on the series with some unknown facts.

On Tuesday, Huffington Post released an interview with Robbie Turner who was sent home in the most recent episode. Dishing on what it was like being in the show, she revealed what she would've changed if given the chance.

"I would've roller skated more- you know that went over really well- and spitting water at the audience during the punk challenge went well. I'd probably do those things as much as I could," Turner said with a laugh. "You know, you get in your head and you get intimidated by the drag queen that made good. Being a drag queen has never been able to be a substantial career before RuPaul made it so."

Turner then dished on which contestants she became close with, which might be surprising for fans to hear.

"From day one Kim Chi, Naomi and I were kind of inseparable," she said. "You can barely see it on the show but we really got along- we really respect each other as people and as artists. So that was really exciting."

Turner also had a close bond with Derrick Barry despite the fact that that was rarely seen on the show. 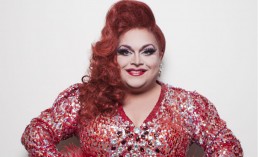 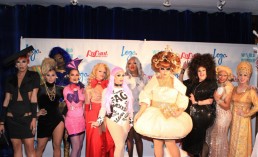 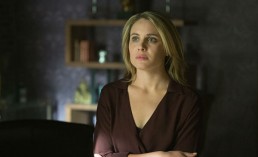 'The Originals' Season 3 Spoilers: Should Fans Get Ready To Say Goodbye To This Character? [VIDEO]