The remaining contestants on RuPaul's Drag Race are about to receive an interesting visit from a former winner.

On Monday, a sneak peek of the next episode was released where the queens are sitting together in their extravagant outfits when out of nowhere, Bianca Del Rio-- who won the race in Season 6-- announces that she's coming through. She starts talking to the man helping out the queens asking him about a photo shoot.

This causes the contestants to burst in uproarious laughter and Del Rio calls Bob the Drag Queen 'Tyra,' telling her she looks "horrible!"

She also implies that Kim Chi is the one who won Season 7 until she catches herself and says this is Season 8, then walks away.

As hilarious as the other girls find this to be, Chi Chi Devayne is kind of shocked and says Del Rio is about "10 episodes late."

Bob then asks if there's security on the lot.

See the clip below.

The four finalists in the race are Bob the Drag Queen, Chi Chi Devayne, Kim Chi and Naomi Smalls. The one who was eliminated right before them was Derrick Barry who told The Advocate who she's rooting for this season.

"I love Kim Chi's drag," Barry said. "I think it's so over-the-top, and she is by far the best representation of the title. But I do find winning qualities in all of them."

The queen then revealed what she would've done differently looking back at her time in the competition. 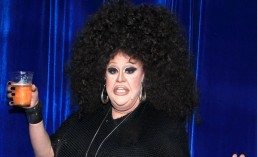 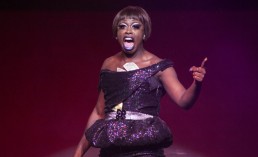 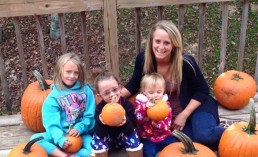