Could these queens have what it takes to slay the stage on RuPaul's Drag Race Season 9?

On Drag Official, fans can vote for which queens they want to see work their magic in the next competition. With more than 100 drag superstars on the list so far, the possibilities are endless.

As for the performers who have made their way into the top 10 most voted contestants for the series on this site, the current winners are Porcelain, Nina West, Vicky Vox, Mayhem Miller, Beneva Fruitville, Nebraska Thunderf-ck, Ariel Versace, Hellvetika, Rhea Litre and Skarlet Starlet.

Right now it's unclear if any of these queens will make it onto the series, but these ones in particular might be worth keeping an eye on until an official announcement happens.

The eighth season of the series came to an end earlier this year where a number of performers showed audiences their capabilities. And for the ones who were (surprisingly) eliminated sooner than expected, their work is far from over. This particularly includes Acid Betty who did what she could to prove she is talented. 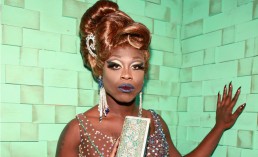 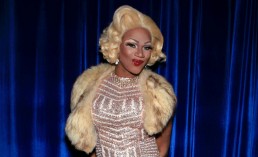 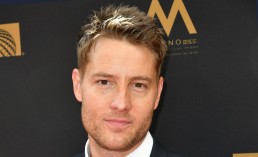 'Young and the Restless' Cast News: Justin Hartley Leaving Role Of Adam Newman For Primetime Gug 'This Is Us?' [VIDEO]