The WWE has a whole new way to feud, and the Team Red/Team Blue conflict will be on full display during tonight's online live stream Monday Night Raw.

The Aug. 8 event will air live from the Honda Center in Anaheim, California starting at 8 p.m. ET. With SmackDown Live's Daniel Bryan set to cross into the Raw universe, you can expect to see the Randy Orton/Brock Lesnar conflict escalate.

SummerSlam 2016 is just two weeks away, and the Beast Incarnate is going above and beyond to intimidate the Apex Predator ahead of their headline match. Lesnar jumped from the Tuesday night fledgling to the Monday night juggernaut last week, and his attack will sparked an explanation from SmackDown Live General Manager Daniel Bryan, according to Raw.com.

The rest of Raw will jockey for position ahead of the August pay-per-view. Seth Rollins suffered a blow to his ego when Finn Bálor sent him scurrying last Monday, a development which does not bode well for the former's odds as he battles for the WWE Universal Championship. Meanwhile, fans are still wondering if Big E will be back in the ring in time for SummerSlam. The New Day member left Atlanta on a stretcher on Aug. 1, giving Luke Gallows and Karl Anderson a clear advantage in their upcoming battle for the WWE Tag Team Championship. 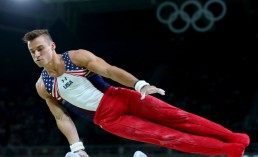 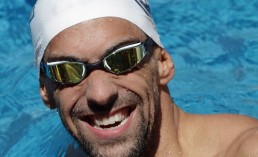 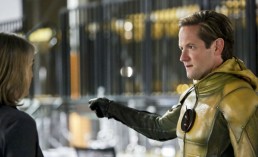