The landmark 20th season of South Park is set to premiere Wednesday night, with a political storyline sure to fit right at home with the current election madness.

The season 20 premiere of South Park is titled "Member Berries" and centers on Mr. Garrison as he continues with his political campaign. The Comedy Central press release also states that in this episode, "the National Anthem gets a reboot by an American Icon."

South Park creators and showrunners Trey Parker and Matt Stone recently spoke with Vanity Fair about this being an election year and whether they'll try to cover the current 2016 U.S. election during the seasons.

"We've dealt with being on air during the presidential election before," Stone added. "I'm not sure how many times we've done it in the show, but I am pretty confident at least in the last two or three elections we've been at work all night on the Tuesday of the election, working on a show for the next day. We'll have to probably do it again; it's kind of weird to ignore it and have a show on the air on Wednesday.

To live tweet or keep up with others who are watching what is sure to be a crazy premiere episode of South Park, use hashtag #SouthPark on Twitter. 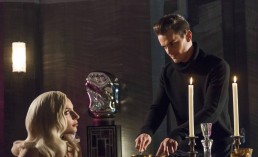 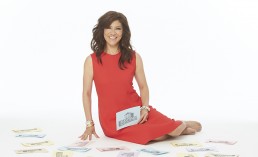