After 9 years of being married,"Spider-Man" lead actor Tobey Maguire and designer Jennifer Mayer decided to live their lives without each other. It seems that the couple no longer feel the passion and pronounced that it's the end of the line for their marriage.

According to the reports of Page Six, everything is over between Maguire and Meyer.They confirmed it via a joint statement last Tuesday.

The estranged couple told in an  interview that after their own soul searching, they decided to separate from being husband and wife. Their main goals for now are to continue to become responsible parents to their children, remain friends and maintain respect for each other.

Maguire and Mayer first met in 2003 and decided to tie the knot after 4  years of being together. The ceremony was held at a  private venue in Hawaii, and the ceremony was witnessed by the couple's family and some friends.They are blessed with two adorable kids named Otis and Ruby, as reported by People.

The split of this couple is one of the trending celebrity breakups this year. But not like the other celebrity couples who called it quits for their marriage, Maguire and his former ladylove do not face or went through a lot of controversies before and after the breakup.

As of this writing, some reports said Maguire is enjoying his new single life by going out and bar- hopping with his fellow actor Leonardo DiCaprio who happens to be happily in love with the gorgeous model Nina Agdal. 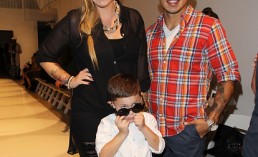 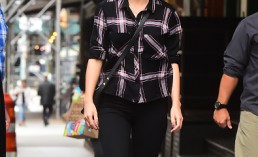 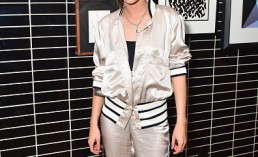