In Episode 5 of "NCIS" Season 14, the team dealt with a missing MI6 officer who is linked to a murdered petty officer. In Episode 6, fans will have a glimpse of Tony Gonzalez as he returns as Special Agent Tony Francis.

In the recap done by International Business Times of "NCIS" Season 14 Episode 5, Quinn (Jennifer Esposito) painfully remembers the case which caused her to leave field work. She and Gibbs, (Mark Harmon) travelled out to the sea and board a destroyer in order to investigate the death off a navy lieutenant.

It was later learned that a missing MI6 officer named Gary Falco is link to the death of the navy lieutenant. Falco was tracking some smugglers who were bringing weapons when he disappeared. His partner, MI6 Officer Clayton Reeves (Duane Henry) helped Quinn and Bishop (Emily Wickersham) find some clues on his whereabouts.

Bishop notices that Quinn is quite disturbed while investigating the case. It was then revealed that the case reminded her of the main reason why she left field work.

Back in the headquarters, Nick Torres (Wilmer Valderrama) becomes bored and wants to go find some action. Gibbs orders him and McGee (Sean Murray) to interrogate a smuggler in order to find out what kind of weapons they are smuggling.

Meanwhile, Blasting News reported the new press release for the upcoming "NCIS" Season 14 Episode 6. The episode will deal with a petty officer who gets away from her kidnapper. The team will look for a motive for kidnapping the petty officer and will discover that her husband has also gone missing.

On the other hand, former NFL player and "NFL Today" analyst Tony Gonzales will return to the show as NCIS Special Agent Tony Francis. It seems like he will also help in the investigation of the team's current case. 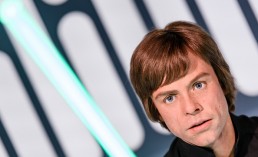 [WATCH] A Glimpse of Luke Skywalker's immense strength and power after a long time of hiding; Is the Force with him? 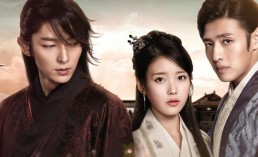 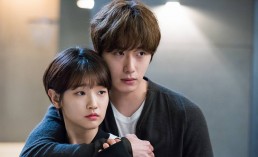