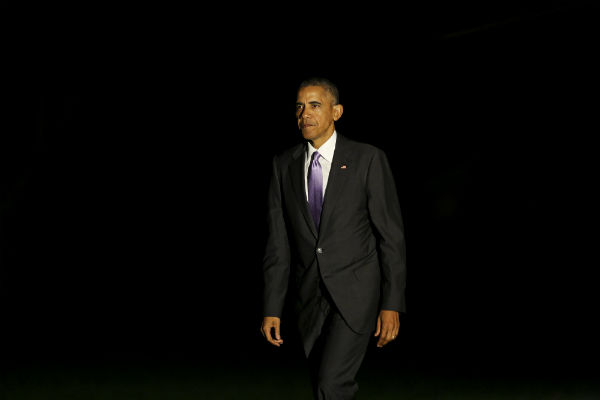 President Obama had the best reaction when he read a mean tweet about himself that was put out by Donald Trump.

Donald Trump tweeted that Obama would go down as the worst president in history, and the respinse POTUS had was priceless.

"Well, @realDonaldTrump, at least I will go down as a President," Obama said, before literally dropping the phone to emphasize how much of a burn it actually was.

We are so going to miss him when he leaves office.

President Obama read some mean tweets about himself, including one from Donald Trump (Getty Images)