The 'Queen of Dragons' will fly into space to conquer the universe. "Game of Thrones" Emilia Clarke is now officially one of the casts of the Hans Solo spin-off movie.

Clarke's participation was announced by StarWars.com and is expected to deliver her role perfectly in the upcoming Han Solo movie just like in the "Game of Thrones" where she plays the role of Daenerys Targaryen, Queen of Dragons. Her role is not yet confirmed but will accomplish an effective cast of characters that Han Solo and Chewbacca will stumble upon their journeys.

All three actors prevailed the arduous testing sessions for the standalone film. The assessment started in the beginning of the year as thousands of actors began reading and meeting with high hopes of getting the role of Han Solo. However, luck is on Ehrenreich side, which got the role eventually.  Likewise, with Clarke who got many rivals to the character, she also prevailed with flying colors and snatched the role.

The movie's story is erstwhile to "Star Wars: A New Hope" and "Star Wars: Rogue One" that is scheduled to release in theaters on Dec. 16. The Han Solo movie which still has no confirmed title will be both directed by Christopher Miller and Phil Lord. The film is slated to release in 2018, according to Variety.

Meanwhile, reliable sources from the "Game of Thrones'' suggested that most of the important characters will wrap up filming by the end of the year. Season 7 has shorter episodes compared to the previous ones which make Clarke's schedule a bit easier without any complication. 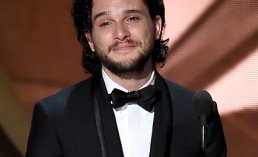 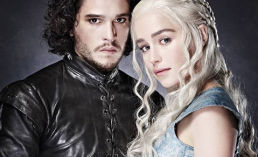 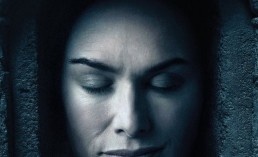