Variety reported that Parsons will be one of the executive producers of a new show titled Lance 2.0. It is a single-camera comedy written by Alex McAulay. It is about a young couple who deals with the aftermath after the boyfriend changes his personality after an accident.

McAulay who wrote the pilot for the episode will also be one of the executive producers of the show working with Parsons. This will be Parsons' latest project as a producer.

This proves that even though he has been busy with producing shows, he still has the time to film The Big Bang Theory episodes. With that, it is impossible that he will leave the show even though he will be working on a new one.

It was earlier reported that the stars are currently asking for a raise before they can sign another contract for The Big Bang Theory Season 11. It was reported that there is now ongoing negotiations for that matter.

If Season 11 will happen, Movie Pilot has some several story plots fans would be seeing in the show. The site speculated that Parson's Sheldon and Amy, played by Mayim Bialik will take their relationship to a new level as Sheldon meets Amy's parents.

Aside from that, it is possible that the show will also feature Howard (Simon Helberg) and Bernadette (Melissa Rauch) as they deal with the new addition to their family. Of course the other couples and characters of the show are expected to return.

While waiting for official news, fans can still enjoy The Big Bang Theory Season 10 with its upcoming new episode. 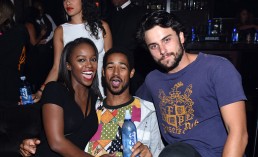 ‘How To Get Away With Murder’ Season 3: Did Connor Kill Wes? Annalise Learns About Baby 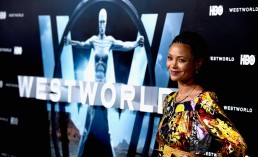 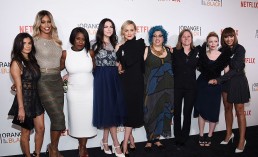