PBS' Frontline is diving deep into the fracturing of America starting tonight in the new documentary special Divided States of America.

Just a few days before the inauguration of President-elect Donald Trump, PBS is set to premiere a special on the various divisions plaguing America. With the 2016 election proving to be particularly nasty, the documentary explores how it got this way and how it continues to this day.

"FRONTLINE looks back at events during the Obama presidency that have revealed deep divisions in our country and examines the America the next president will inherit," says PBS. "This two-part program offers an in-depth view of the partisanship that gridlocked Washington and charged the 2016 presidential campaign, the rise of populist anger on both sides of the aisle and the racial tensions that have erupted throughout the country."

The first half of Divided States of America airs tonight on PBS from 9-11 p.m. ET/PT. Part One explores how the division in America grew throughout Barack Obama's presidency, and "how Obama's promise of change and unity collided with racial and political realities."

If you cannot watch the PBS broadcast of either parts of Divided States of America, the documentary will be online shortly after it is televised. Frontline also produced a documentary called President Trump which is available to watch online now. 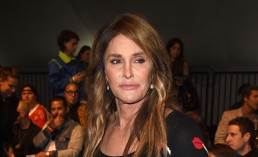 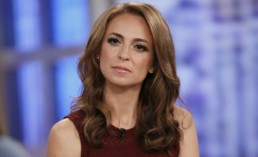 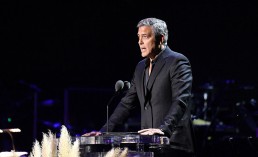