The coming week on "The Young and the Restless" is all set to reveal a big secret and it will leave Sharon devastated. Love is also in the air as Billy and Phyllis will be coming closer.

Spoilers from "The Young and the Restless" suggest that Alex is pregnant with Dylan's baby and will tell Sharon that she slept with her husband. She will track down her one-time partner Derek to Genoa City and here, she gets to know who he really is. Her entry will have far-reaching repercussions on Sharon but she and her family manage to avoid retaliation.

As for Dylan, he had no idea he would be getting into this trouble when he took on his first undercover assignment. However, now that he has a baby and the fact the character has been given an exit, it remains to be seen how things will turn out between Alex and Sharon. The latter is certainly shocked by this revelation and her perception about her husband is sure to witness a radical shift.

On the other hand, Billy and Phyllis will share a romantic moment together, claims Soap Central. According to the site, Billy is keen to mend things with Victoria and get their life back again but it seems like he will find an unlikely partner in Phyllis. So, it would be interesting to watch out what will happen after these two get involved.

Also, there is a return on the anvil. Tristan Rogers who plays Colin Atkinson has said that he will be back on the soap opera from next month. The Australian-American actor announced on Twitter that he will be making two appearances on the show. He also said that he is a fan of the new writing of "The Young and the Restless." It looks like the new head writer Sally Sussman is focusing on the characters that fans admire and she has paved the way for the return of some old faces.

"The Young and the Restless" crew has already confirmed the return of Gloria and Traci and with Colin on board, it is definitely going to get more exciting. 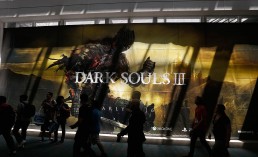 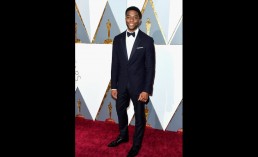