The Expanse returns for season 2 tonight on Syfy, but if you cannot watch the premiere on television, there are ways to do so online.

Syfy's critically acclaimed drama The Expanse is back for season 2 tonight (Wednesday, Feb. 1) at 10 p.m. ET/PT. Tonight's premiere will feature two episodes, with the entire event slated to run from 10-11:35 p.m. ET/PT on Syfy.

In the season 2 premiere, titled "Safe" and "Doors & Corners", "Miller (Thomas Jane), Holden (Steven Strait) and the crew of the Roci deal with the aftermath of their narrow escape from Eros," says Syfy. "We meet Martian Marine Gunnery Sergeant Bobbie Draper (Frankie Adams) and her platoon when the 'Cuban Missile Crisis' between Earth and Mars heats up."

The 95-minute presentation will feature limited commercials, according to the network.

Season 2 of The Expanse already has good reviews from TV critics, with Collider raving, "'The Expanse' continues to match its most far-reaching concepts with deeply human stories rooted in a politically torn culture on the brink of war. It's some of the most compelling, intelligent and immersive genre fiction on television, and it's back in peak form."

If you cannot watch the premiere of The Expanse on television but still want to watch it live alongside everyone else, there are a few options available. One way is by streaming directly from the Syfy website. However, you'll need to enter cable subscription information to access the stream.

For cord cutters, Syfy is also available for live streaming on the Sling TV app. Select the Sling Blue option and start a free trial if you don't have the app already.

Those who cannot watch it directly at 10 p.m. ET/PT can unlock the full episode on syfy.com as long as you have a cable subscription. 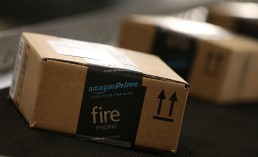 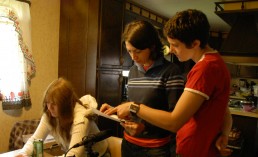 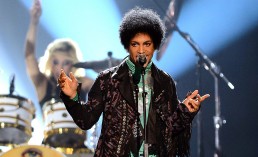