It's looking like much of Prince's catalog of music will be added back to streaming services within the next few weeks. New Spotify ads were spotted at a New York subway station on Monday, featuring the Spotify logo set against a big purple backdrop. This had led to speculation that the music of Prince, who is often associated with the color purple, is returning to Spotify after a two-year absence.

There are also rumors that Prince's catalog will be on Apple Music soon, too. A source told Billboard that Prince's music is expected to appear again on both streaming services in time for the Grammys on Feb. 12.

However, the report also notes that the catalog may be limited to his music released under Warner Bros., which features the likes of Purple Rain, 1999, For You, Batman, Parade and many more.

Prince's streaming presence has exclusively been with Tidal for the past two years.

Meanwhile, Prince is nominated for a Grammy for his final studio album, Hit n Run Phase Two. The album, which was released exclusively on Tidal, is nominated for Best Engineered Album, Non-Classical. He is nominated against another legend who died in 2016, David Bowie, for his Blackstar album, as well as albums by Bonnie Raitt, Andrew Bird and Sarah Jarosz.

It remains to be seen if the Grammys will pay tribute to Prince at the upcoming ceremony, as they did with Lady Gaga's tribute to Bowie last year.

The Grammys will air live Sunday, Feb. 12 at 8/7c on CBS, with host James Corden. 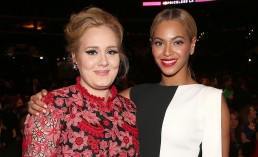 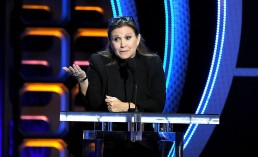 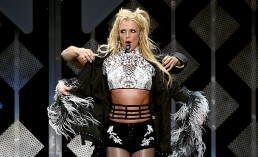