American police procedural crime drama series, "Criminal Minds" airs another episode from its season 12, and it is reported to be centered on one of its main characters, Dr. Spencer Reid. Multiple reports have been appearing regarding on what the upcoming episode might show to the viewers.

The previous episode of "Criminal Minds" season 12 featured the Behavioral Analysis Unit discovering that the new unknown subject they were investigating was a member of the LGBT community who has control issues. Spencer Reid, portrayed by Matthew Gray Gubler, on the other hand, got busy taking care of his mother but made sure he catches the unknown subject before he does something bad again.

On the upcoming episode of "Criminal Minds" season 12, TV Guide reported that one member of BAU will be put in trouble. This character will be Spencer Reid, as this episode will reportedly give focus on the youngest genius member of the FBI's BAU. As per the source, Reid will reportedly be having troubles while in Mexico.

The official promo released for the thirteenth episode of "Criminal Minds" season 12 also revealed that Reid is has been accused of killing someone, and will be sent behind bars. The character previously requested for an extension on his leave to take care of his sick mother, but being accused of murder and being jailed in another country would be something that fans and viewers would not come to expect.

Moreover, executive producer, Erica Messer, and writer for "Criminal Minds" season 12's upcoming episode, Kirsten Vangsness, mentioned that the thirteenth episode will be a game-changer for the series. On an interview with TV Line, the producer said that it is going to give a significant change to the course of Reid's life, professionally and personally. Additionally, the journey the characters will be taking into will reportedly be an intense one. 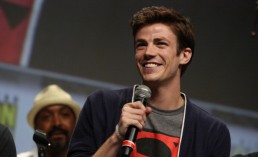 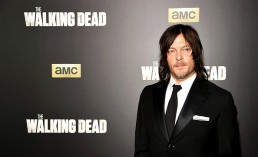 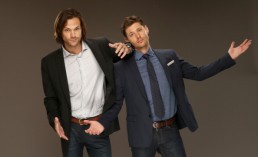