Sun Records is an eight-episode limited series debuting tonight on CMT that focuses on the titular famous record label. The label was the first to record many music legends including Elvis Presley, Johnny Cash, Roy Orbison, Jerry Lee Lewis and Carl Perkins.

Sun Records is set to premiere Thursday at 10 p.m. ET/PT on CMT, right after a new episode of Nashville, making for a perfect two-hour scripted music drama block. If you cannot watch the premiere on CMT but still wish to watch it live, SlingTV has CMT among its live stream channels. Sign up for a free trial and be sure to add "Comedy Plus Extra" to access CMT.

We're taking you back to the birth of rock 'n' roll TONIGHT on #SunRecords! pic.twitter.com/6pXefK2Y3l 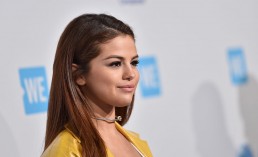 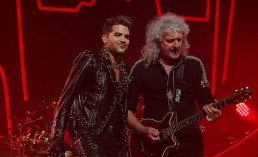 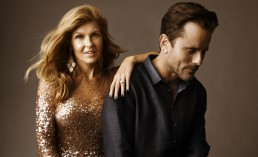