USA Network's legal television drama series, "Suits" ended another successful season as it aired the season 6 finale last week. A lot happened in the last episode but Michael "Mike" Ross was the highlight of the finale. He finally became a legitimate lawyer and fans cannot wait on what future holds for the character as the series approaches its newest season this year.

In August last year, the people behind "Suits" announced that it has been officially renewed for a seventh season which will compose of sixteen episodes. And the good news is, fans and viewers of the legal drama series won't have to wait longer than they think as it will be just a few months before the seventh season premieres.

Last week, the finale episode of "Suits" season 6 featured a huge event for Patrick J. Adams' Mike Ross. With the help of his friends on Pearson Hardman, Ross was finally deemed a legit lawyer by making it into the bar. Gina Torres' character Jessica was named the hero of Ross' achievement for revealing that ADA prosecutor Anita Gibbs once dropped a felony charge before. That was enough for Gibbs to vote yes.

Aside from the fact that the newest season can finally see Mike Ross as a lawyer, fans are also going to feel great when showrunners of "Suits" have reportedly said that the series can go on for more seasons. According to TV Guide, series creator Aaron Korsh had reportedly mentioned that not just him, but all the other staff and crew can see the drama series going on for a longer time. One reason is because the writers still have a lot of stories to tell with the characters on the series.

Meanwhile, a spin-off for Jessica Pearson, portrayed by Gina Torres, is confirmed to be in the works. As per The Hollywood Reporter, the people behind "Suits" discussed the idea of what Jessica's life will be in the future, so they immediately decided to pursue it. It was also revealed that Torres gave some ideas for the spin-off but as of now, showrunners revealed that they are still brainstorming of more creative ideas to go along with it.

"Suits" upcoming season is said to premiere in summer this year. 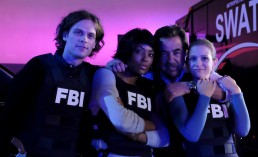 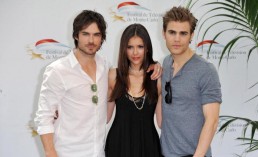 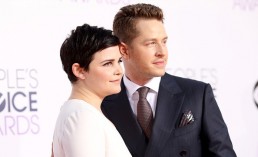