"The Young and the Restless" spoilers suggest that viewers will expect for three events concerning the Christian (Jude asnd Ozzy McGuigen) paternity secret. Here, Chelsea (Melissa Claire Egan) will tell Nick (Joshua Morrow) about this and he will be surprised.

As Chelsea tells Nick the truth, Adam Newman is reportedly coming from an apparent dead. The spoilers of the hits show would also remind fans that Chelsea communicates with Victor (Eric Braeden) on many times.

With that, Victor tells his daughter-in-law that she needs to keep the information first from his other son Nick regarding Christian paternity secret. However, she did not have the interest to follow his advice and did not agree not to tell this to Nick as the "Young and the Restless" spoilers claimed as reported on Soap Shows.

Chelsea has been considered as a great con artist and through that attribute of her; she was able to conceive Johnny and Abott through Billy (Billy Miller). Then she later married Adam and she has a second son (Connor, Gunner and Ryder Gadbois). This chapter of her life helped her change how she perceives life.

Nick thinks that the boy was actually his rediscovered son and Chelsea is planning to withhold the truth but she is confident she is not trying to con him as what "The Young and the Restless" spoilers tease. Even if this secret and information will have an impact in their relationship, she doesn't want to hurt Nick in as much as she wants to keep what Adam promised to her.

But "The Young and the Restless" spoilers claim that Chelsea has plan to tell the truth to Nick when a medical condition unveils itself in the coming days. This has nothing to do with Christian's eye sight and it could be any sort of medical condition as per CBS.

Meanwhile, Nick has been known as the person who keeps a grudge but Chelsea is not exactly Sharon. The two have different circumstances in life. Once Nick will know the truth about Christian paternity secret in "The Young and the Restless," he too will become an acceptor like Victor. He could decide to still have Chelsea in his life and eventually raise his step-son and nephew. 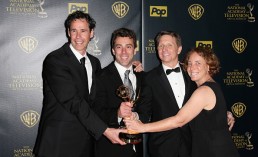 ‘The Young And The Restless’ Spoilers: Victoria Sends Cane, Juliet On A Trip For A Deal [VIDEO] 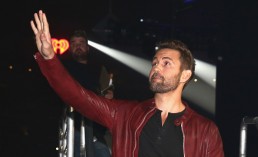 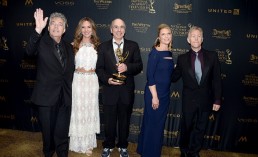