In "Supernatural" Season 12 Episode 16, Sam and Dean will let Mick Davies tag along on a case as they search for a werewolf. Mick of the British Men of Letters, hopes to experience the American way of hunting and maybe teach guys a thing or two of the British way.

The three of them run into Claire Novak who is also working the hunt. But, this reunion is short lived after Claire, a tiro hunter who also happens to be the daughter of Castiel's vessel gets bitten by the werewolf they have been hunting and the brother's race to find a way to help her before she turns.

Dean initially thought a werewolf hunt will be nothing but a milk run. However, it turns into search with potentially deadly consequences which they will have to answer for once Castiel gets wind of it, according to Comic Book Movie. Now, fans of "Supernatural" Season 12 Episode 16 titled "Ladies Drink Free" must wonder will Mick prove himself a liability or an asset in this crucial situation? Will he be able to help the Winchesters find a cure for Claire before she turns, and because of that manage to get the brothers' favor?

The episode previous to "Supernatural" Season 12 Episode 16 was titled Somewhere Between Heaven and Hell featured letting more than just a hellhound on the loose. An attack by an invisible werewolf at a campsite lead Sam and Dean to investigate the mysterious circumstances.

Meanwhile, two of Crowley's personal demons had discovered what he has been hiding. Castiel got a lead on Kelly Kline, The Christian Post reported. Fans must have enjoyed the fact they got to see Crowley team up with the Winchesters for the same goal, without backstabbing or ulterior motive involved. 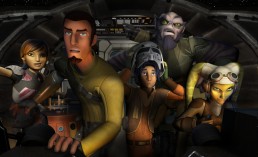 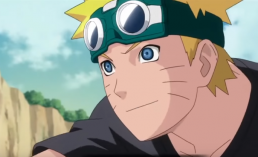 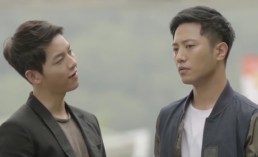