The GTX 1080Ti has been making headlines of late, and rightfully so. NVIDIA had already launched the Titan X Pascal as the 4K king in 2016, and then the company released this card, which quite effortlessly dethrones the Titan X Pascal in 4K benchmarks. First and foremost, this card comes at a premium of $699. which makes it a little expensive than its younger sibling, the GTX 1080.

However, the new card also makes it impossible to choose the GTX Titan X Pascal over this, simply because of the sheer price-to-performance value it creates. This is NVIDIA's take on the flagship GTX 1000 series cards which created a massive market presence in 2016.  With the release of the GTX 1080Ti, gamers can now get a taste of full 4K games at 60FPS or more, once they couple the GPU with the latest AMD Ryzen 7 series or the Intel i7 7700K.

However, the real tests lie in gaming and graphical tasks. The Titan X Pascal is obviously a massively powerful card, and scores very well on benchmarks. However, the GTX 1080Ti has the same number of CUDA cores and the same amount of transistors on the card, making it as capable as the Titan X Pascal.

The GTX 1080Ti breathes fresh life to 4K gaming, which was so far stuck at sub 60FPS. The new card runs the Metro: Last Light benchmark at over 40FPS, a full 22% faster than previous year's GTX 1080. It also ran newer games like the Rise of the Tomb Raider benchmark at 62FPS average. The only game it struggles with is Crysis 3, which is a 2013 title. The card gets maxed out at 55FPS in Crysis 3 benchmark.

Overall, it can be said that a new 4K king has arrived, and this has made high-end gamers satisfied. 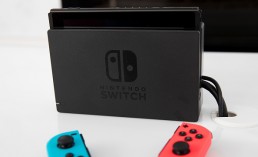 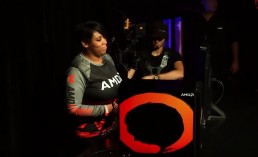 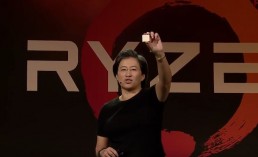