With only three episodes left before CBS network's police procedural action drama, "Hawaii Five-0" season 7 bids goodbye from TV, for now, events from the series are way different from how it started months ago. There will be combinations of emotions and actions and big revelations waiting for the fans to see including the future of some important characters.

On the previous episode of "Hawaii Five-0" season 7 aired a few weeks ago, fans saw Alex O'Loughlin's character, Steve McGarrett and fresh HPD graduate Kono Noshimuri (Grace Park) investigating in a sex traffic incident involving two young ladies. The episode earned praises from different television critics because of the inclusion of social awareness. The two subsequently tracked down the people responsible for it.

According to TV Guide, the official promo for the upcoming episode of "Hawaii Five-0" season 7 will be featuring a new investigation by the team, this time would involve helping their close workmate to solve a kidnapping incident. The victim is known to be a wealthy woman and her husband is suspected to have something to do with her being kidnapped.

Aside from that, also featured on tonight's episode of "Hawaii Five-0" season 7 is Rachel (Claire van der Boom) and her marital problems with her husband, Stan. She will reportedly be seeking comfort in the arms of her former husband, Scott Caan's character, Danny Williams. Rachel is planning to divorce Stan and she tells Danny about this. Fans are looking forward to Danny's reaction upon knowing Rachel's plan and if there is a possibility that the two could get back together.

It has been reported by Carter Matt that the few remaining episodes for "Hawaii Five-0" season 7 is going to highlight more of the former couple. Since they have separated, many fans were still hoping for them to give themselves a second chance. However, this could also complicate the situation for Danny, even when his new relationship is not doing him any good. 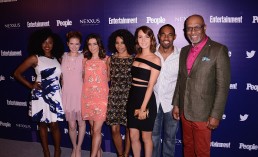 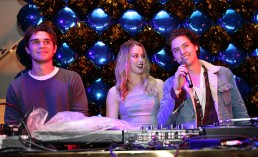 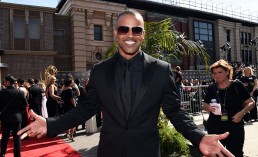