On a press conference recently, Kevin Feige spilled some exciting revelations about the "Guardians of the Galaxy Vol. 2" and confirmed the surprise character of Sylvester Stallone as Stakar Ogord.

Fans still need to wait a little longer before "Guardians of the Galaxy Vol. 2" hit the big screen. However, there were few lucky participants who were able to watch the much-anticipate film after the gigantic American motion picture studio has launched it in Los Angeles a few days ago.

According to Comic Book, the media also had the chance to ask plenty of questions to the studio's head about the upcoming Chris Pratt-starred movie. Fortunately, they have confirmed some of the most expected speculations.

At first, Marvel Studio's boss was hesitant about answering the questions. The American producer jokingly passed and laughed after being asked whether they'd be returning in the future or not and the original characters of the movie.

However, with a little help from James Gunn, fans have heard the original Guardians of the movie.

"That was the fun of it and when James had the idea to do more with the Yondu character - who is also an original Guardian - there was the notion that he had a team once like Peter does now. That'd be fun to see them," Feige finally said.

As for the return of the Guardians in the future, the executive was hesitant but hoping about the possibility of bringing it back to the big screen.

"With all the post-credits scenes in this movie, they're all funny and fun, and most of them are things we hope to see continue on in the MCU," Gunn explained.

"Guardians of The Galaxy Vol. 2" will hit the big screen in the United States this coming May 5. Meanwhile, some reports suggest that an upcoming sequel is being planned. 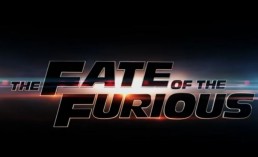 'The Fate Of The Furious' has broken another record 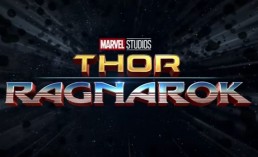