Previous reports claimed that iPhone 8 launching will be delayed but this has been unsupported as one analyst claimed that Apple will be unveiling the said device the same day it will launch its iPhone 7s and iPhone 7s Plus. Despite the report that the device will only come with limited style and quantity, the company will still push through with the launching.

It was reported on GSM Arena before that Apple is now in the process of developing its iPhone 9 even if iPhone 8 launching still remains a rumor. But with the latest news, its iPhone 8 is already slated to be unveiled together with two more iPhone models and it was indicated that it will come in only three colors namely silver, gold, and black.

With this latest confirmation, iPhone 8 together with the two more new iPhones will be unveiled and presented to the consumer this September like the company's usual launching dates for their devices. But the only problem is that the device will be in short supply as it was revealed that the company is expected to produce approximately between 2 million and 4 million units only this quarter.

Speaking of its features and specifications, the source revealed that iPhone 8 along with the two new models will support fast charging. But there is a catch since the users still need to have a Lighting-to-USB-C cable plus a wall adapter in order to use it. It can be recalled that the iPad Pro also has the same case.

But even if it's mentioned on Apple Insider that iPhone 8 will come in a limited supply, users expect that the production of this device will come faster. This unit which is also considered as "iPhone Pro" is expected to sport cutting-edge features and consumers are already looking forward to its fingerprint scanner presentation.

For iPhone 7s and iPhone 7s Plus, it was made mention that they are already in mass production. It was also suggested that the 7s models will also come in same three colors and the consumers are doubtless as to why Apple will only have that three colors with same design and components.

Before Apple initiates mass production in the middle of September, the iPhone 8 is expected to undergo product verification test this August. Further, it was even claimed that Apple was able to solve any problems on the device limited supply and quantity. 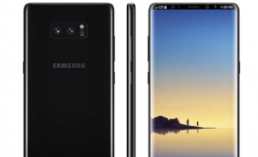 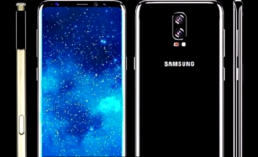 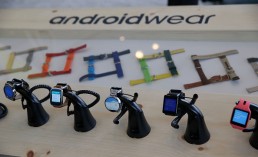