Following the success of the The People v. OJ Simpson, American Crime Story is coming back with a second season, documenting another true life American tragedy.

The Assassination of Gianni Versace will premiere on FX, Jan. 17, 2018.

The storyline will follow the murder of the late fashion designer, Gianni Versace, portrayed by Edgar Ramirez, and the man responsible for killing him, Andrew Cunanan, portrayed by Darren Criss.

He was 50 years old when he was murdered in front of his Miami Beach home by Cunanan. Cunanan, dubbed as a serial killer and a sociopath, took his life nine days after Versace's murder, when the Miami police closed in on him.

The adaptation of one of America's worse tragedies will also explore the similarities the two men shared and what led to ill-fated event.

New Girl's Max Greenfield will play Versace's elder brother, Santo, who became the president of Gianni Versace Spa after his murder. His sister, Donatella, who worked closely with her brother and was often his muse, took over the House of Versace, and is still the vice-president of the company.

"I was always very moved and freaked out by the Versace assassination, and I thought it was a really great story to do because it's a manhunt season. [Serial killer Andrew Cunanan] killed four people and then Versace, and was on the loose. We're exploring the reasons of how he got away with being undetected. The tragedy of the Versace murder was that it should not have happened," Murphy said in an interview.

It was originally announced that the second season of Crime Story would follow the events of Hurricane Katrina; however, production for that has been pushed back and will most likely be the show's third season.

You can watch the first on season of American Crime Story on Netflix! 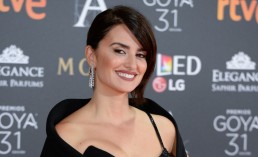 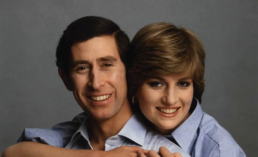 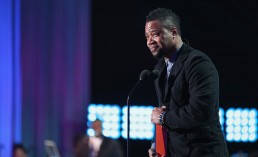