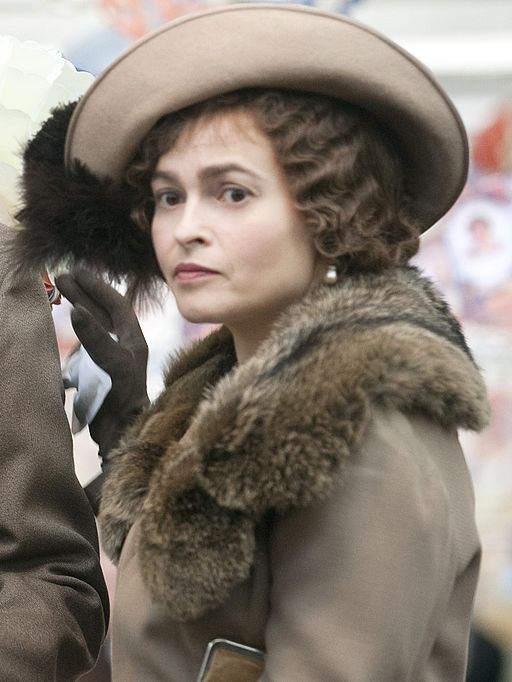 It has been almost 2 years since Season Two of "The Crown" ended. The royals portrayed a seemingly happy ending - coming together for a family portrait.

Still, there was tension between the monarch and her husband, sister, and children. 13 years later marks the Silver Jubilee. Mark your calendars for "The Crown" Season 3 release date on Sunday, November 17, 2019 on Netflix.

Claire Foy passes the crown to Olivia Colman who is not entirely a newcomer in film depictions of royalty.

Colman previously filled royal shoes as The Queen Mother in "Hyde Park on Hudson" (2012). She recently portrayed Queen Anne in "The Favourite" (2018) opposite Rachel Weisz (Lady Sarah Churchill). It was her portrayal as Queen Anne that got her honored at the Golden Globes at the same time winning Best Actress at the Oscars.

Why Pass on the Crown?

Claire Foy has the Netflix Original Series to thank for numerous awards.

Foy was recognized at the Golden Globes for Best Performance by An Actress in a Television Series - Drama and won the Primetime Emmy Award for Outstanding Lead Actress in a Drama Series.

Foy did two seasons of "The Crown" with 10 episodes each, which span from 1947-1964. A re-casting was in order to continue on to the next timeline. Colman and the rest of the new cast will remain for Season Three and Season Four, which will cover 1964-1977.

Show creator Morgan confirmed that the show will focus more on the breakdown of Princess Margaret's marriage. "The Crown" Season Three trailer also depicted increased tension between the royal sisters.

Camilla and Charles met way back at Cambridge University and he was forced to marry Diana. Unfortunately, Princess Diana won't be depicted in Season 3.

While the upcoming two seasons will steer away from the Queen's marriage, Prince Philip will remain integral to the show. Portraying the royal consort will be Tobias Menzies who was in "Game of Thrones" - another favourite of Queen Elizabeth II in real life.

After an incredible portrayal of the young Prince Charles, Matt Smith will be swapping with Josh O' Connor. Season Three will begin with Prince Charles struggling with his role as heir to the throne, earning the respect of his family, and falling head over heels for Camilla who will be played by Emerald Fennell.

Academy Award-nominee Helena Bonham Carter was previously confirmed for the role. It is perfect timing as Princess Margaret gets more rebellious with more royal madness in Season Three. Of the role, Carter reveals she is both terrified about doing justice to the role and following in the shoes of Vanessa Kirby.