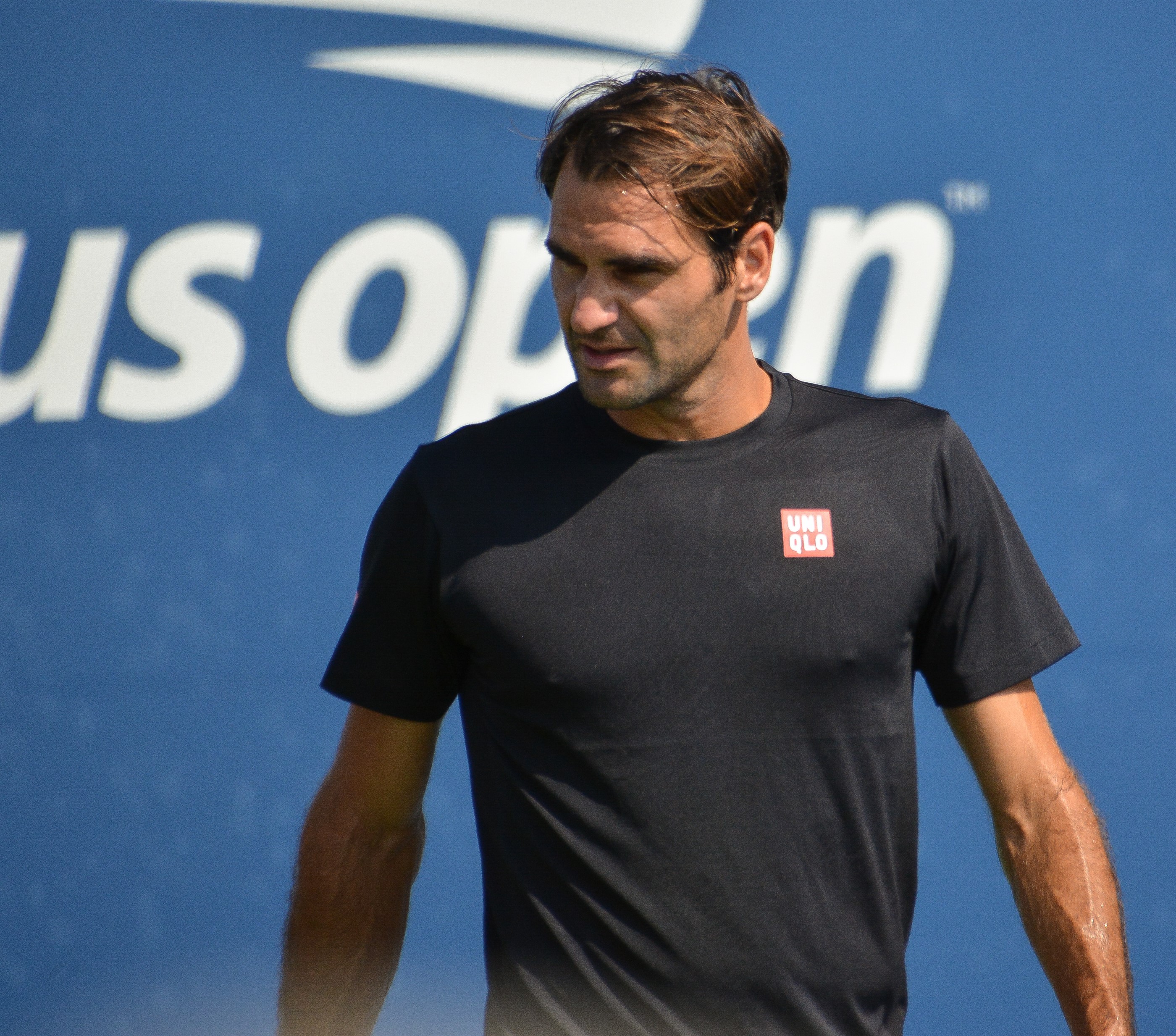 Congratulations to Rafael Nadal and his girlfriend of 15 years, Maria Francisca Perelló! The two wed in Nadal's hometown in Mallorca, Spain.

There were only 350 guests at Nadal's wedding, including his coach David Ferrer. Tennis stars on the guest list included Carlos Moya and Feliciano López

Nadal's superstar uncles Toni Nadal and Miguel Angel Nadal were also present. Even the former King and Queen of Spain were there!

However, one important person seems to be missing: his Tennis rival-turned-friend Roger Federer.

Where is Roger Federer?

Reports turned from merriment to rekindling a feud when the press noticed Nadal's tennis rival Roger Federer was not at the wedding.

Federer revealed that he did not receive an invitation to Rafa and Xisca's wedding. However, he reportedly sent Rafa a congratulatory message.

Roger was in his own hometown during Nadal's wedding. He was preparing for the Swiss Indoors where he won his 10th championship in Basel.

The two tennis legends have played against each other 42 times. They are close rivals on the court, but off-court they are friends nicknamed as "Fedal."

Rafa would say Roger is the best of all time and Federer would call Nadal "the toughest, most challenging and fun to play against."

They had a feud in 2012 that almost put an end to their friendship, but Nadal was quick to make amends.

"Fedal" is stronger than ever with the two playing head to head at Wimbledon 2019. Was Roger offended by not receiving an invite? No, he did not even expect it.

No Rift Between Federer and Nadal

Federer is one to understand why he was opted out of his rival's wedding. The Swiss great got married in 2009 to his longtime girlfriend and former WTA tennis player Mirka Vavrinec. He too had a small, intimate wedding in his hometown.

"Don't believe everything you read in reports. You know how our schedules and commitments are, I'm very happy for Rafa," Federer explained.

Nadal is yet to explain why he did not invite his rival. But when asked if he considers Roger his friend, Rafa revealed that language barriers make it hard to establish a strong friendship with the Swiss -- instead they are very good companions.

33-year-old Nadal now outranks Federer as the No. 1 in the ATP Men's Singles rankings.  The 38-year-old Swiss ranked No. 3. Between them is 32-year-old Novak Djovik.

Between Rafa and Roger, Nadal leads their head-to-head with 24-16. They are expected to go head-to-head once again in 2020 in Cape Town, Africa.