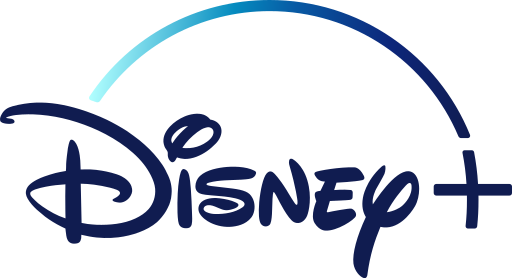 Netflix hiked up their subscription plans with up to an 18 percent increase. Newcomer Disney Plus launches on Nov. 12 for half the price at $6.99 per month.

A seven-day free trial is even offered with this subscription!

The Disney Plus release date is scheduled on Nov. 12 at 3am PST (U.S.) and 4 am MST (Canada). The new streaming service will launch in Australia and New Zealand on Nov. 19.

Disney Plus will launch with over 500 movies, including the complete "Star Wars" franchise and "Marvel" films. "Loki," "Hawkeye," and "The Winter Soldier" will be added to the streaming service in the coming months.

At the Disney D23, plans of reboots were revealed for "Lizzie McGuire" and "High School Musical." Both have already started filming. The McGuire original cast reprised their roles, while "HSM: Musical Series" is set to be a spinoff.

Walt Disney also previously bought the rights over four 20th Century Fox Movies: "Home Alone," "Night at the Museum," "Diary of the Wimpy Kid," and "Cheaper by the Dozen."

Moreover, talks of re-imagined versions of the four movies are underway. To this date, "Home Alone" is yet without a writer or a cast.

Disney Plus Originals include Anna Kendrick's Christmas special, "Noelle," and a live-action version of "Lady and The Tramp."

Kristen Bell also produced another musical for Disney Plus entitled "Encore," whch is available at launch along with Lucas Films' "The Mandalorian."

Disney Plus will launch as a family-friendly streaming service. The complete list of films and TV shows on the service includes every good cartoon modern kids should watch.

Their library of Disney movies includes originals from the '90s such as "Bambi," "Dumbo" and "Robin Hood." 2000s hit films like "Meet the Robinsons" will available for streaming too, as well as sequels like "Leroy and Stitch."

Pixar Movies, the 1964 "Marry Poppins," "Freaky Friday," and "Three Men and a Baby" should make the subscription worth it, too

As Disney Plus adds more films, it is expected that even Elizabeth Olsen will hop onboard Disney's streaming service. The TV series for "WandaVision" is scheduled for a 2021 release.

Bundles and How to Watch Free

For the same price Netflix is asking for a standard subscription, Disney Plus offers their subscribers additional ESPN+ and Hulu subscriptions.

Subscribers of the $12.99 per month bundle can stream the three services together on different devices. Customers can save up to $5 with the bundle in lieu of a free trial.

Furthermore, those who are subscribed to Verizon's Unlimited Plans, Verizon Fios, and 5G home internet may get 12 months free streaming on Disney Plus.

Update your Verizon plan now to get one year of Disney+ content free. The offer is effective beginning at launch date. Existing as well as New Customers can take advantage of the offer.