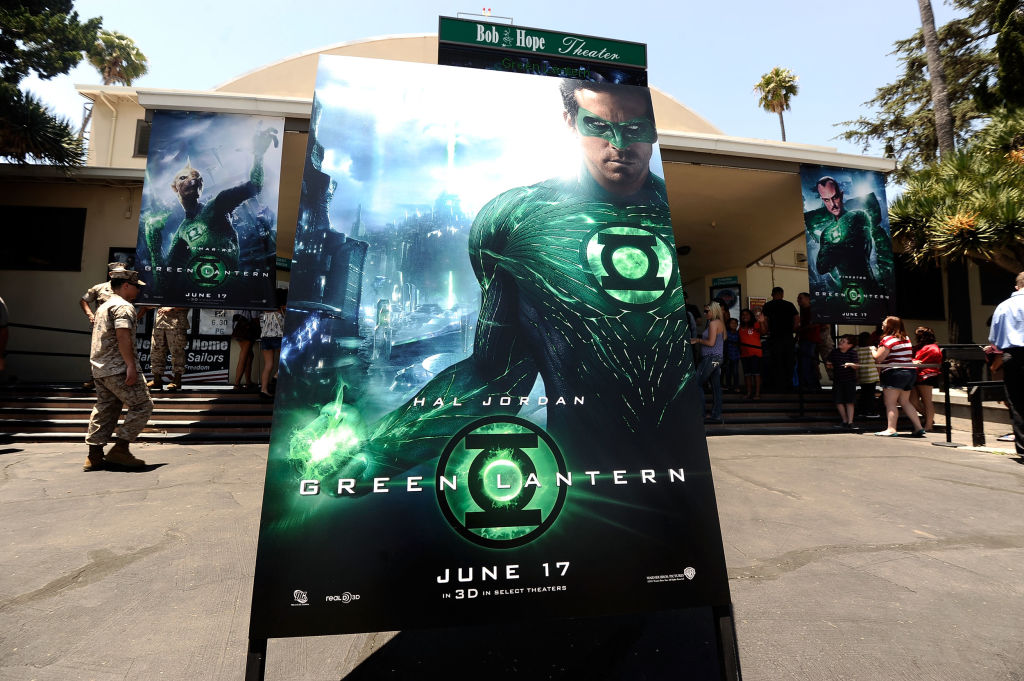 According to Variety magazine, HBO Max has now confirmed that there is no longer stopping the "Green Lantern" series from happening.

The series was announced back in 2019, but for a while, it was not clear whether it would push through or not.

The show is based on the DC Comics property and is said to be already in development at present.

Fresh from the oven, however, are the show's plot details.

According to the latest update, the "Green Lantern" series will be showing the adventures of not just one, but many Lanterns, including Guy Gardner, Jessica Cruz, Simon Baz and Alan Scott.

Scott is the Earth's first ever Green Lantern. Like its comics counterpart, Alan Scott is a gay man on the series.

The HBO series adaptation will also be depicting various fan favorites, like Sinestro and Kilowog. Not all characters will be familiar to the fans, though.

They can expect new new heroes to the ranks of the Green Lantern Corps.

At present, what is known is that it will have 10 episodes, lasting for an hour each. Seth Grahame-Smith and Marc Guggenheim are the co-writers and executive producers of the show.

Grahame-Smith will act as the showrunner, with Berlanti Productions and Warner Bros. Television being the main producers.

With that said, the show is in good hands.

Grahame-Smith is both a novelist and screenwriter. HIs fat porfolio of amazing works include  "The Lego Batman Movie" and "Dark Shadows."

He is also the novel writer behind the well-loved thriller films of "Abraham Lincoln: Vampire Hunter" and "Pride and Prejudice and Zombies."

Part of his portfolio includes being one of the producers of the two recent "IT" movies and the reboot of the horror classic "Child's Play."

Marc Guggenheim's name might also be familiar to most DC fans already. He is an enigmatic and popular comic book writer. Part of his written works include various DC projects, wherein some are movies and others are television series.

He is also known as the showrunner on the hit CW series "Arrow," as well as "Legends of Tomorrow."

One reason why Guggenheim's participation in this latest series is warranted is because he was one of the co-writers behind the hit  2011 "Green Lantern" film starring Ryan Reynolds as the particularly funny hero.

HBO Max has a crazy good lineup for this year and the next. The "Green Lantern" series is just one. It is also the latest DC show that chose HBO Max to be its streaming partner.

Apart from this "Green Lantern" series, it was announced recently that James Gunn is already starting to develop a spin-off of the widely-loved DC film, Suicide Squad. John Cena is said to play the lead.

Then there is also "Gotham PD." Reports back in July claimed that Matt Reeves and Terrence Winter have received a series commitment from HBO Max to create this show. It is meant to be highly relevant to the upcoming Batman film with Robert Pattinson playing the lead role.