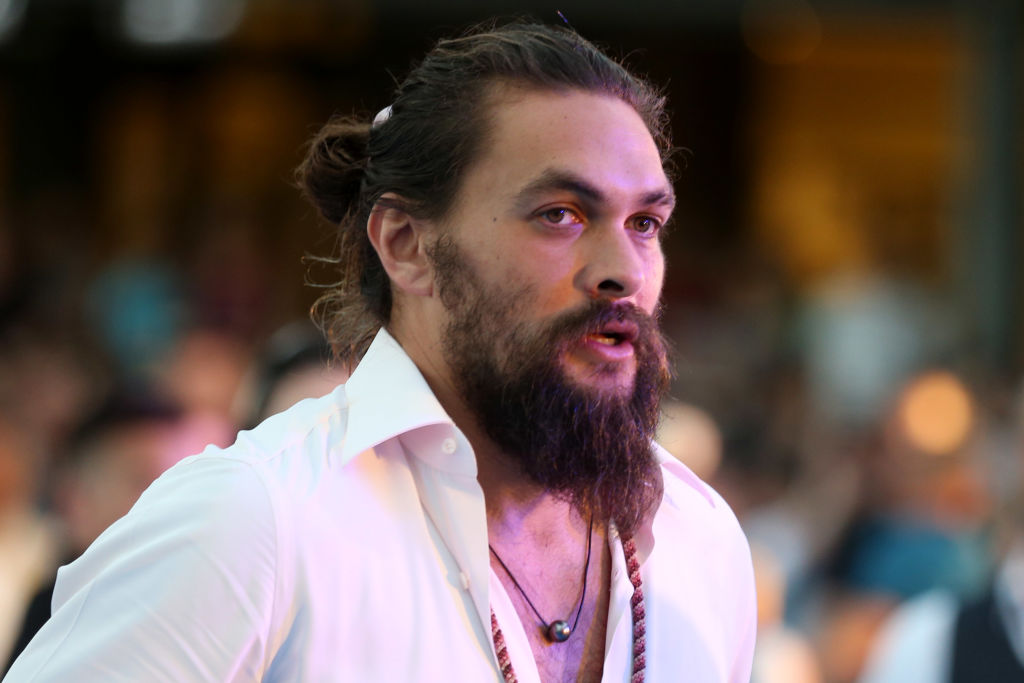 Jason Momoa just admitted that he was in a huge debt after leaving "Game of Thrones," but his lack of job at the time might have to do something with his role in the series.

"Game of Thrones" has been a hit series since the beginning. But despite its success, Momoa had no choice but to leave the franchise.

Years after Momoa's GoT character, Khal Drogo, was killed off the drama, the actor spoke up about how his exit caused him to struggle financially.

The 41-year-old "Aquaman" star sat for a new interview with InStyle, where he revealed how much he stumbled after leaving the V franchise.

"I mean, we were starving after Game of Thrones," he admitted to the magazine. "I couldn't get work. It's very challenging when you have babies and you're completely in debt."

He added that paying bills during that time was the hardest part, especially since he needed to support his wife, Lisa Bonet, and their two children at the same time.

Since the 1990s, Momoa has landed titular roles, which brought fortune to his bank account. However, although Khal Drogo is only a minor role, leaving GoT made a significant impact on his life.

Fortunately, he secured the role of Arthur Curry/Aquaman in "Justice League." The project helped him get back on track again.

Moreover, he landed his own superhero film "Aquaman" in 2018. The flick received positive responses from critics and earned more than $1.1 billion worldwide.

Amid the success he is now enjoying, Momoa told InStyle that he still cannot believe that he reached where he is right now.

What Momoa Initially Said About GoT Exit

Before his recent admission, the actor actually said that he did not regret leaving the franchise.

In 2018, he told New York Daily News that he was happy with the plot.

His character, who served as the husband of Emilia Clarke's Daenerys Targaryen character, died immediately during the show's first season.

"Even when I watch it, it just wouldn't fit. Khaleesi (Daenerys) ... I feel like she inherits that strength and she has to be by herself and do it that way," he went on.

Momoa also said that he still watches the show. Although he did not know what would happen next, he still continuously teased his wife.

Per the actor, he would always pretend that he knows something to mess with his wife since Bonet is also a huge fan of the series.

In the end, he called GoT the "greatest show on Earth."

Meanwhile, in another interview with EW's James Hibberd, he spoke about how playing the role left an impression that he could not read a dialogue.

He also noted that the viewers expected him to only play silent warrior roles, thereby hurting his career.

"For a while afterward, a lot of people bagged on me. It hurt me a lot. People thought I didn't speak English," Momoa recalled.

He then clarified that he was only playing the role of Drogo. Although his character is also nice and loveable, Drogo's silent part was not him at all.