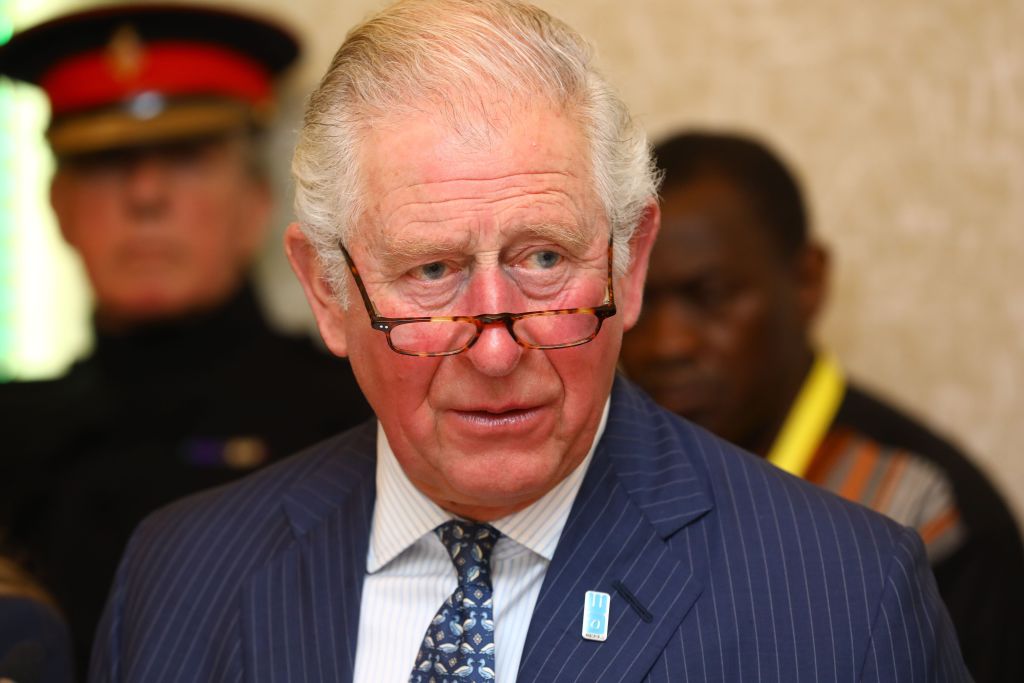 Prince Charles has made his sentiments clear about the hit Netflix show "The Crown."

The fourth series about his family details his incredibly tragic marriage breakdown with his late wife, Princess Diana.

Though the explosive Netflix series has made fans and critics excited, members of the British royal family doesn't really care at all.

An insider close to the heir to the throne told The Sun that he has no comments or thoughts about "The Crown" because he reportedly doesn't have an interest in watching it.

"His Royal Highness has absolutely no views about it," the insider shared. "He has never watched 'The Crown.' I shouldn't think he knows it's coming out."

Though Prince Charles doesn't care about "The Crown," it was reported that Prince William is "unhappy" with the depiction of the royal family on the show.

He thinks that the series is using his parents and exploiting them for money.

The Sunday Times reported that the Duke of Cambridge is displeased with the depictions and that Prince Charles and Princess Diana were "presented in a false, simplistic way to make money."

Royal commentator Richard Fitzwilliams told the Daily Mail that the second in line to the throne would find "The Crown" as "deeply intrusive" with a "malign and ill-mannered" portrayal of senior royals.

But Paul Burrell, Princess Diana's former butler and friend, said that the fourth season of "The Crown" is the "best yet."

He insisted that what was shown in the show was accurate and the truth, revealing that it captured "an accurate dramatization" of what happened all those years ago.

"It's a peek behind the doors of Buckingham Palace that perhaps the palace doesn't want you to see because this is the truth in many ways."

Recently, pals close to the 72-year-old shared that the show has "no regard" for the royal family members being portrayed.

"The series has no regard to the actual people involved who are having their lives hijacked and exploited."

People close to the future king also allege that the public should be informed that there's no accurate portrayal in the entire series, even calling it "trolling with a Hollywood budget."

As per The Sun's source, the Duke of Cornwall believes that the Netflix show is painting him in an "incredibly flattering light."

However, the writer of "The Crown," Peter Morgan, revealed the storylines were discussed with senior royal household members of Buckingham Palace, but they denied their involvement.

Royal biographer Penny Junor, who has known the British royal family for 40 years, gave her assessment on the fourth season of "The Crown" released on Sunday.

She scathingly said, "It's the cruelest and unfair and horrible portrayal of almost all of them," speaking of the "inaccurate depictions of events and personalities."

The show had royal experts calling the show graphic for showing Princess Diana, played by Emma Corrin, in troubling scenes after gorging on some food.

According to the 24-year-old actress, she pleaded with "The Crown" bosses to include the storyline's late Princess' eating disorder.