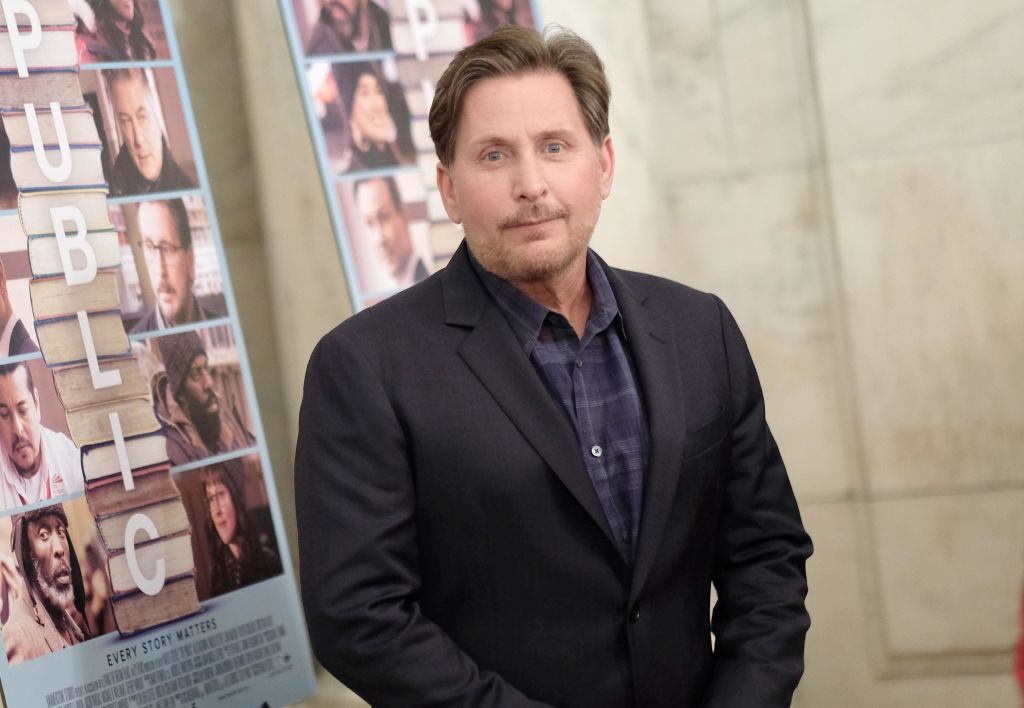 Disney+ is bringing the world of "Mighty Ducks" to the small screen with "The Mighty Ducks: Game Changers."

A new trailer was released on Thursday, giving fans a first look at the new series, with Emilio Estevez reprising his role as Coach Gordon Bombay--the owner of the Ice Palace skate rink

Newcomers to the franchise include "Gilmore Girls" cast Lauren Graham, as well as Luke Islam and Brady Noon. The show also cast Maxwell Simkins, Swayam Bhatia, Kiefer O'Reilly, and DJ Watts on the reboot of "The Mighty Ducks."

It will be the series continuation of the hockey family franchise from the hit 1992 movie, which also produced two sequels.

"The Mighty Ducks: Game Changers" will premiere on March 26, 2021 on Disney+, picking up 30 years after the team first took the ice.

It will have 10 episodes in the first season. It is produced by ABC Signature and created by Steven Brill, who wrote and executive produced three "Mighty Ducks" films.

In "The Mighty Ducks: Game Changers" trailer, it started with Evan (Noon) being notified that he will be cut from his previous ice hockey team because of his lack of experience.

It then followed a montage of shots from a game showing Noon practicing hockey with a friend in their neighborhood.

His mom (Graham) then told her son to "Think about all the other kids who've been told that they're too small or they're too slow."

She added, "They just want to get out there and play."

After their conversation, some of Evan's friends went into the rink after he was advised by his mother to form his own team, including those kids who are not usually added to the team to play.

Bombay (Estevez) later asked someone, a character not shown, if they were lost.

The coach then told Evan that if he wanted his team to be successful, they have to take the initiative and find ways to make themselves better.

When a team member lands a perfect goal and Bombay asked why Graham was so invested in the kids, she replied, "Because you care."

Cries from the crowd could be heard when the words "The Mighty Ducks: Game Changers" is shown on screen.

"The Mighty Ducks," which was released in 1992 by Disney, was the epitome of the under-duck sports movie.

It had a $14 million budget but proved to be a hit after grossing $50 million in the box office.

Disney also released an animated series from 1996 until 1997.

The original film also spawned an NHL team christened as Mighty Ducks of Anaheim in 1993. Now, they are known as the Anaheim Ducks.

READ MORE: Bridgerton Review: What Made It the Biggest Netflix Series Ever?