YOU Season 3 Trailer is Here (VIDEO)

The season three of the skin-crawling stalker show You is coming to Netflix on October 15th. The trailer for the season that's less than a month away has officially come out today! (Oo that rhymed!) The show, starring Gossip Girl's Penn Badgely, follows Joe, a true, not at all hyperbolic, stalker. And murderer. Check out the trailer here.

At the end of season 2, Joe married and moved to the suburbs with Love Quinn (Victoria Pedretti) who, Joe discovers, is also her own form of stalker and murderer. (Awww, relationship goals! Am-I-right?). They have a son and are apparently trying to lead a normal life. Key word: trying. 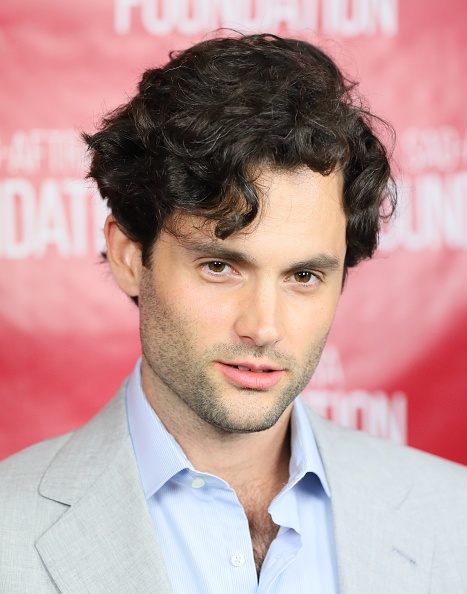 Joe has known what to do until now. He understood how to stalk and obsess (we all have our talents), but married life is an entierly new minefield. Joe's chilling voice in the trailer pointedly asks, "What happens after boy gets girl?" Season three promises to be the answer. I mean, the answer for them, not for all people...I hope. 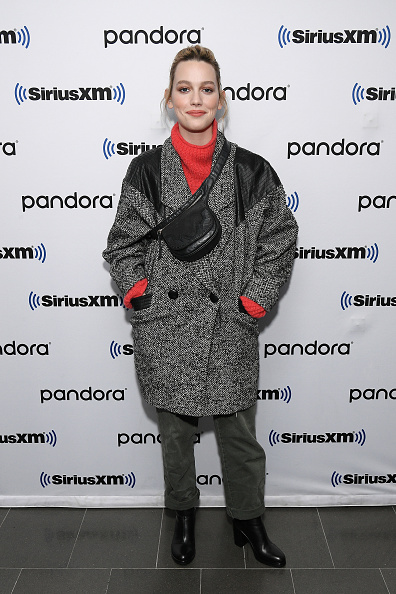 Hope to see you watching You! I will be.

Tags: you netflix Penn Badgley victoria pedretti Trailer
© 2022 EnStars.com All rights reserved. Do not reproduce without permission.
Most Popular
You May Also Like