The Enstarz 8: Everyone is in Space!

Welcome back to The Enstarz 8: your conversational pop-culture cheat sheet. It's Tuesday which means it is, without question, the strangest day of the week. Why is that the case? I don't know, but I do know that we all agree! Anyway, here are 8 things that happened today in entertainment news!

The Psychedelic Thriller To The Moon, Scott Friend's directorial feature debut, has been acquired by the company Yellow Veil Pictures. A Deadline exclusive revealed this on boarding. The film stars Scott Friend, Madeleine Morgenweck, and Will Brill. The film has already premiered as part of the festival Nightstream. We can't wait until we are able to see the movie in theaters near us! 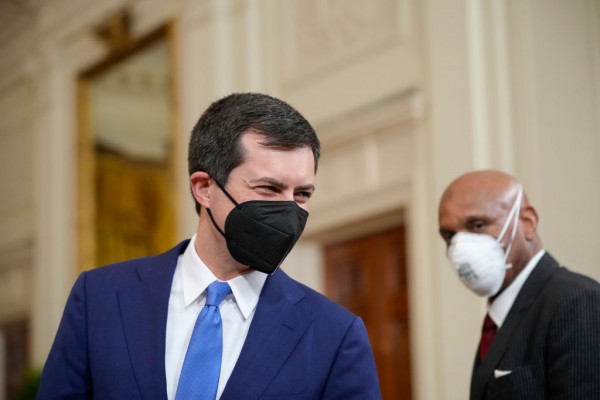 A documentary about current United States Secretary of Transportation Pete Buttigieg, titled Mayor Pete, is set to start streaming soon. The documentary follows the former mayor's experiences being an openly gay man on the campaign trail. The documentary premiered at the Chicago Film Festival on October 14th of this year. It is set to stream on Amazon Prime on November 12th. 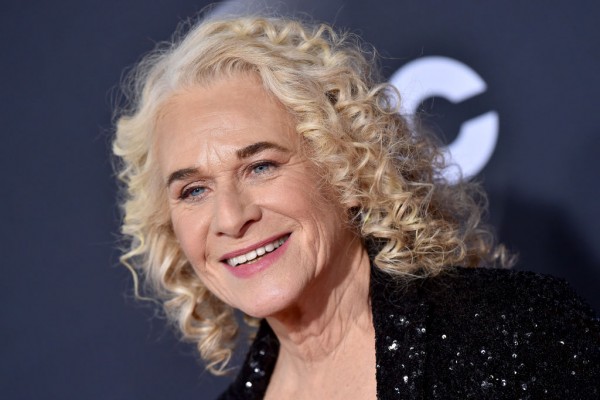 A documentary titled Just Call Out My Name about the extraordinary and musical lives of Carole King and James Taylor is currently in the works. This movie, directed by the incredible Frank Marshall, is going to be, as stated by Deadline, "a concert documentary about the legendary musicians for CNN and HBO Max." We can't wait to feel the earth move under our feet as this documentary starts streaming.

The trailer for season 2 of Snoopy in Space is officially here! Everyone's favorite dog-sleeping-on-the-red-roof is back for even more adventures in the ever expansive outer space. Snoopy and Woodstock will journey into the great unknown, looking for extraterrestrial life. There will definitely be some outerspace stop ins from your favorite Peanuts characters. This season is sure to be fun for everyone! 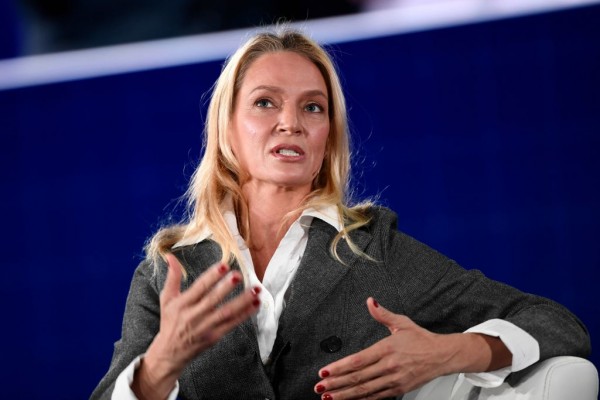 A Variety exclusive has revealed that Uma Thurman is coming to Showtime! Thurman is set to play Arianna Huffington in the show Super Pumped, which will be a Showtime mini-series. This anthology style show will follow the path of a new major business's trajectory each season. This first season's focus: Uber. We can't wait to see where this show takes us! (And if it gives us a five star rating at the end). 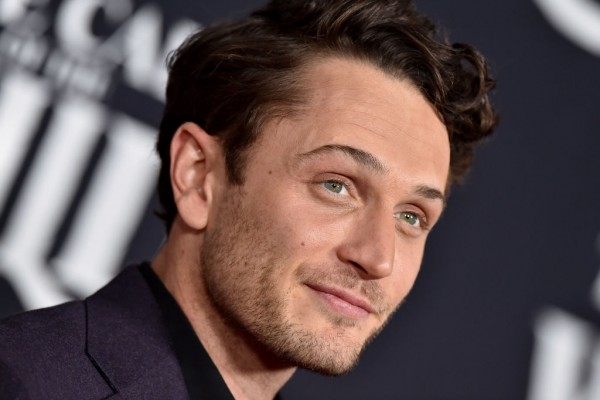 Colin Woodell, the actor known for The Flight Attendant, has been cast in the lead role of the John Wick prequel, The Continental. Woodell will play the young version of Ian McShane's famous role, Winston Scott. Woodell, alongside the rest of the powerhouse cast promised for The Continental ensure that this will be a show we'll be talking about for a while. 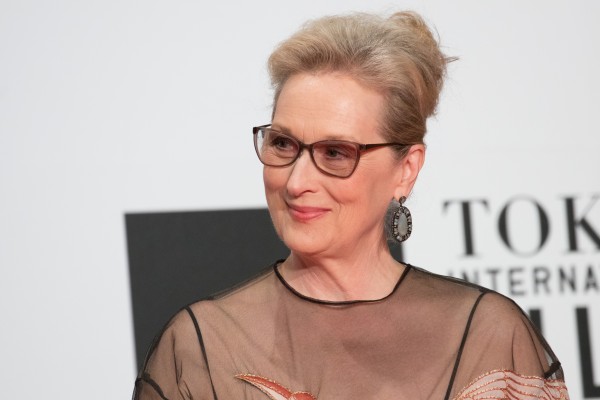 Extrapolations, a climate change anthology TV series, is coming to Apple TV+, and it has an absolutely powerhouse cast. The cast of this show features Meryl Streep, Kit Harrington, Matthew Rhys, Sienna Miller, and Gemma Chan. The show explores how present environmental destruction, and what that will lead to in the future has a major impact on all facets of life. This powerful show combined with this rockstar cast is certain to make an impact. 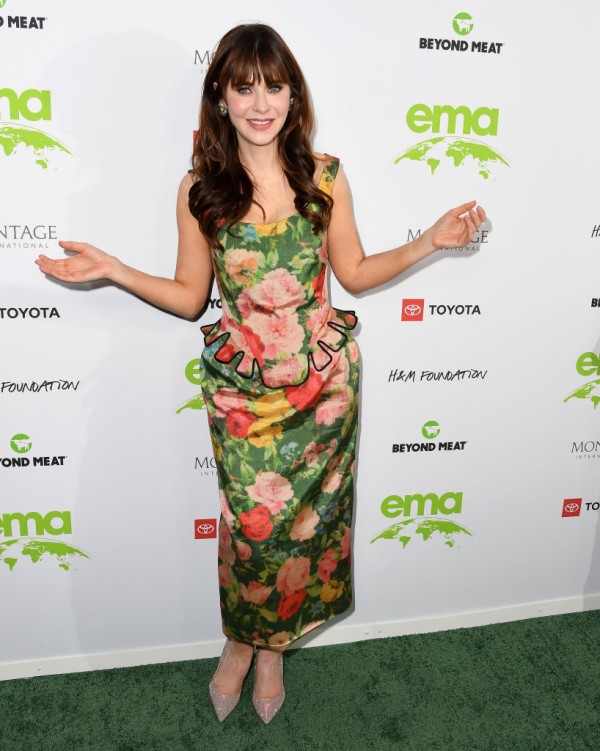 There is a new musical coming to your screen! Zooey Deschanel, Casey Affleck, and Noah Jupe have been cast in an independent drama musical, Dreamin' Wild. The film is based on the musical act of Donnie and Joe Emerson. This music duo was recently rediscovered in the year 2010. This film follows the story of that rediscovery.

That is all for The Enstarz 8 today! Be sure to be back tomorrow for even more about what's going down in Hollywood town (do people jokingly call it Hollywood Town? If not, we should start!) See you tomorrow!