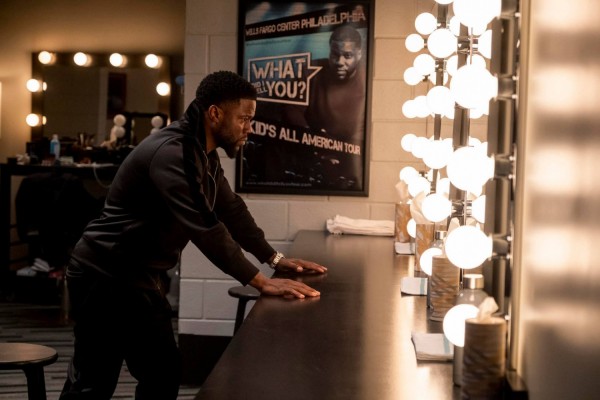 In the show, Hart plays Kid, the hot new thing on the comedy circuit, who runs into his shady brother Carlton (Snipes) during a stop in his hometown of Philadelphia. After a night of clubbing and multiple shots, he wakes up in his hotel room with his brother looking worse for wear and the cops wanting to ask a few questions. With his newfound fame on the line and Carlton offering to help cover up whatever happened, Kid is torn between the truth or coming clean and destroying what he worked so hard to build. 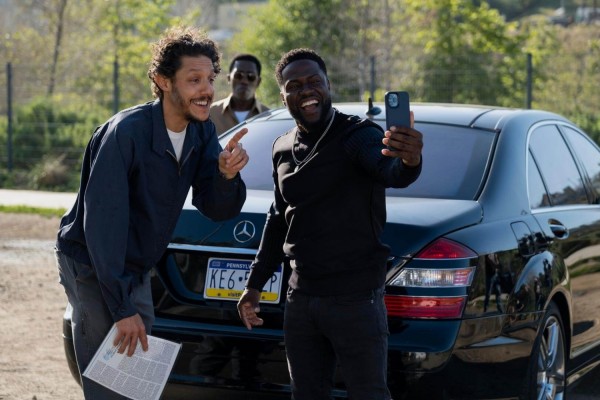 The new tensely paced trailer, which dropped on Wednesday, is accompanied by new poster art that only adds to the dark narrative set up by the preview. With a strong cast of familiar talent that includes Tawney Newsome, Theo Rossi, Billy Zane, William Catlett, Emmanuel Kabongo, and Paul Adelstein, the show looks to be something special.

With Snipes on the comeback with his stellar work in Coming 2 America and Dolemite Is My Name, and Hart stepping out of his humorous persona to take on a role this heavy, True Story has all the earmarks of a nail-biting thriller. Along with Erik Newman at the helm, this is for sure going to be unlike anything we've seen from this powerful pairing. 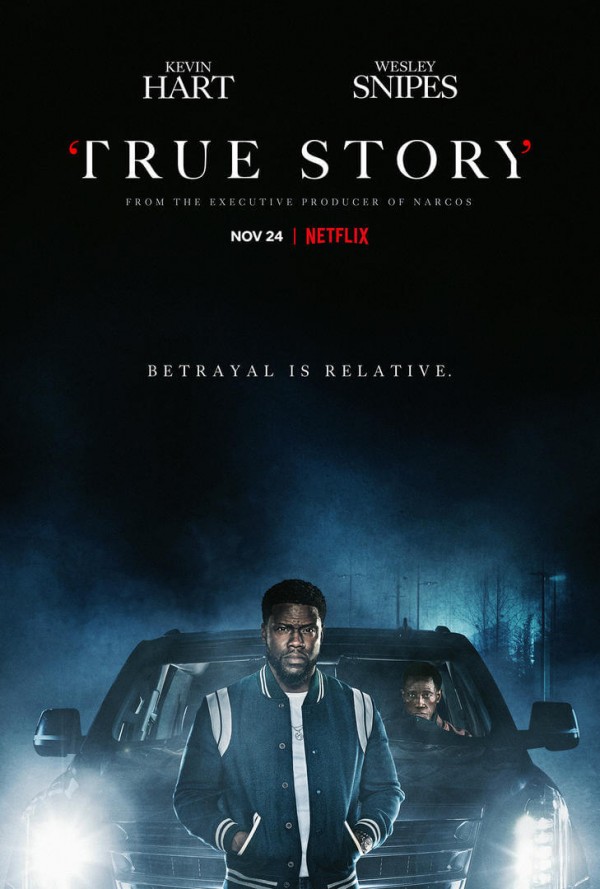 Kevin Hart was once quoted as saying,

No matter what, people grow. If you choose not to grow, you're staying in a small box with a small mindset. People who win go outside of that box. It's very simple when you look at it.

And with True Story, the funnyman is definitely stepping outside of the box in the best way possible. 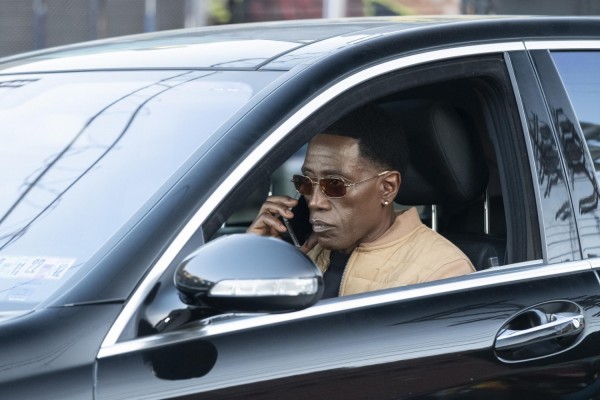 True Story is set to stream on Netflix on November 24th.

Tags: netflix kevin hart Wesley Snipes True Story Trailer Theo Rossi
© 2021 EnStars.com All rights reserved. Do not reproduce without permission.
Most Popular
You May Also Like