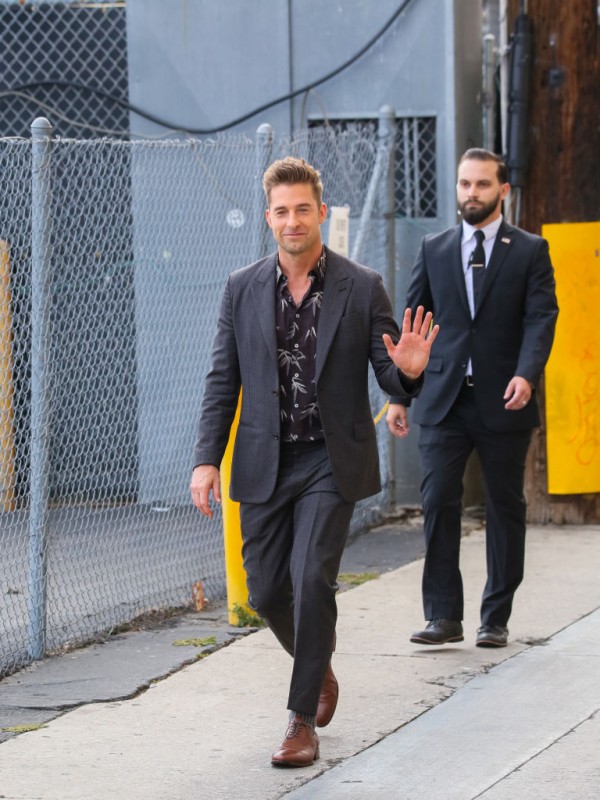 With a life so intertwined with the homicidal Goldbergs, it's easy to understand why the performer thought his character's murder might be imminent. What's a bit stranger is that he was arguably...excited for it? Speedman expressed to THR, "Once I started to see where Matthew and his stepson (Dylan Arnold) were going and who they were messing with, I kind of figured that one of us wasn't going to make it here...But understanding the show, you kind of almost want to be killed by Joe Goldberg; it could be kind of fun. So it's fun to make it, but it also would've been fun to not make it. I think that's the charm of the show." Stalking and murder is just so charming, right? 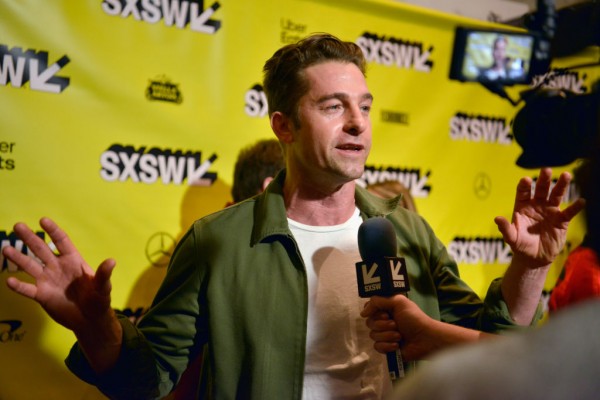 While it's easy to poke fun, we can't pretend we don't understand. The dramatic acting challenge that being captured and murdered by Joe Goldberg would present would be a field day for any actor. However, spoiler alert, we know that Matthew lives to see another season; so, don't worry Speedman! You may get to fulfill your death wish after all!

Tags: Scott Speedman you
© 2022 EnStars.com All rights reserved. Do not reproduce without permission.
Most Popular