Get ready because ABC's fantastic special 'Live In Front Of Audience' will return on December 7th to do episodes of Facts Of Life and Diff'rent Strokes. Each year the network specials put on two live tv shows created by Normal Lear and this year that have an exceptional cast. Kevin Hart will play Arnold Drummond and Damon Wayans will play Willis Drummond. If that's not big enough John Lithgow will portray the role of Mr. Drummond with Ann Dowd as Ms. Garrett the family's maid. 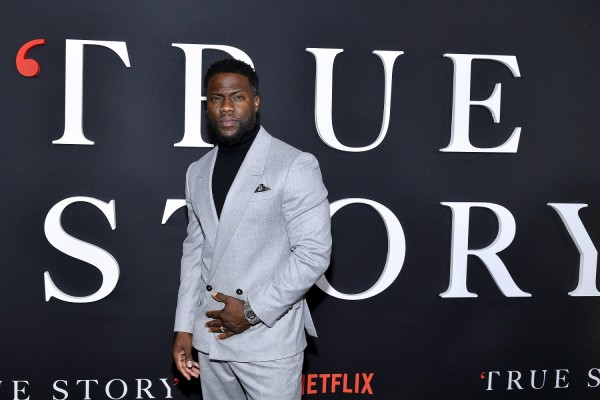 If you've never seen Diff'rent Strokes the show focuses on a wealthy white single dad taking in two Black boys. No word on who will round out the cast. We also don't know who will be in the roles of Facts of Life but you can bet that announcement will be coming soon. Both shows were created by TV legend Norman Lear who will be celebrating his 100th year on Earth at the live performances. 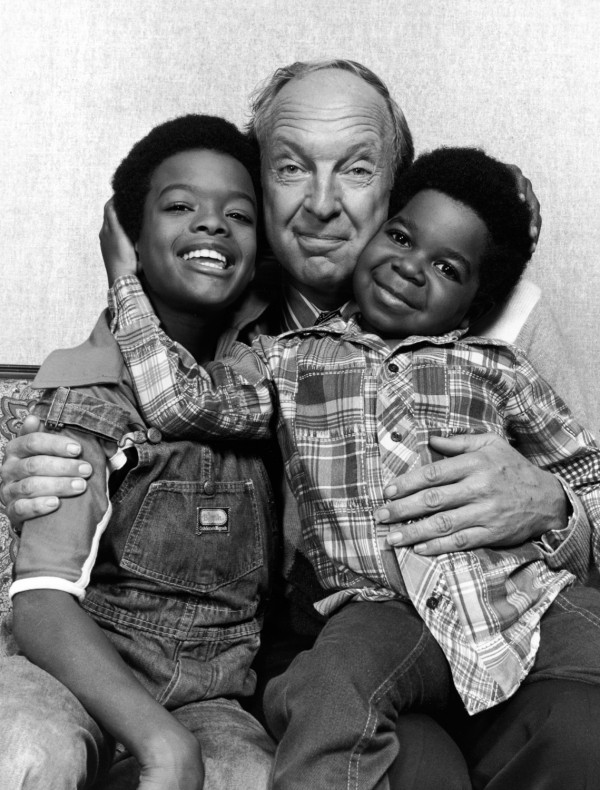 Deadline reports "Other than with my family, there's no place I'd rather be in my 100th year than on a soundstage at Sony with these glorious actors reliving what our company had produced all those years ago and sharing it with the millions of viewers who could use a little laughter," Lear said.

Previous episodes of Live In Front Of A Studio Audience have featured Good Times, All In The Family and The Jeffersons staples of prime time sitcoms in the 70s and 80s. The show also has some big names producing it, as Jimmy Kimmel, Kerry Washington, Will Ferrell, Justin Theroux, Jim Burrows, and Brent Miller are returning to produce the show this year. 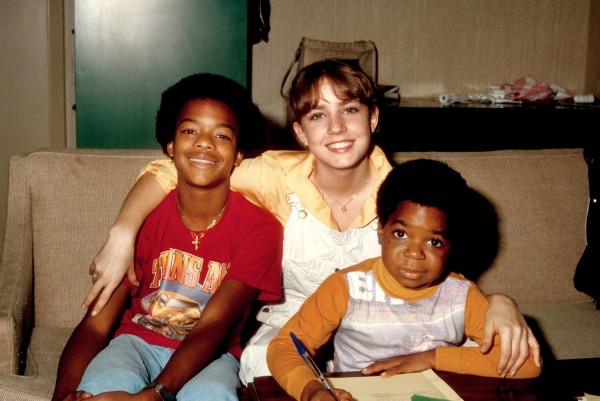 Executive producer Kerry Washington said, “It has been an honor and highlight of my career to collaborate with the legendary Norman Lear, Jimmy Kimmel, ABC and Sony. Part of the magic of Norman’s iconic TV series is that they resonate with audiences today just as much as they did decades ago. Reliving and reimagining them feels like pure joy. I keep wondering when this will start to feel like work!” 'Live In Front Of A Studio Audience' will air at from 8-9:30 p.m. Tuesday, December 7.

Hannah Waddingham Is Ready To Get Seductive On 'Tom Jones' A New TV Show... Just In Case Ted Lasso Cuts The Run Short

Hannah Waddingham is racking up the awards and racking up the roles as she just joined the cast of 'Tom Jones' a mini-series currently filming in Northern Ireland.

Attn: Ted Lasso Fans! Sam Is Getting His Own Song?

Phil and Lil's single mom named Betty DeVille is depicted as an out lesbian in the Paramount+ Rugrats revival.

Erica Mena files for divorce from his husband after less than two years of marriage.

Just a few days after 'American Idol' was under controversy after finalist Caleb Kennedy's old video resurfaced, another former contestant is now being charged for domestic violence.

The hit Nickelodeon TV show 'iCarly' announces its revival premiere date that will be streamed on Paramount Plus next month. Fans are quick to notice that one of the original casts Gibby was not in the video announcement.

Jesse Williams is set to appear for the last time on May 20, this leaves a lot of questions to fans on what will happen to his character.

The hit Netflix series is back with another teaser that made fans beg for more. Let's run down the released trailer and get a glimpse of what Eleven's past looks like.

'The Flash': How Will Tom Cavanagh and Carlos Valdes' Exits Affect The Show's Plot?

Expect The Flash season 8 to be different after the exit of two key characters. Find out how their roles would affect the entirety of the show?