HBO is officially working for The Weeknd! Or, at the very least, The Weeknd's new HBO show has an official series order. The new drama series The Idol, the newest highly anticipated show, was co-created and is set to star the Grammy Award-winning talent. Abel Tesfaye, the star's real name, has been working to create the series alongside Reza Fahim, his producing partner, and Sam Levinson, the creator of the hit show Euphoria.

The show has been picked up for six episodes, chronicling, as put by The Hollywood Reporter, "a self-help guru and leader of a modern-day cult who develops a complicated relationship with an up-and-coming pop singer." This dissection of the musical realm, especially coming from someone who is as entirely immersed in it as The Weeknd, is sure to be a revolutionary and revealing piece of television. 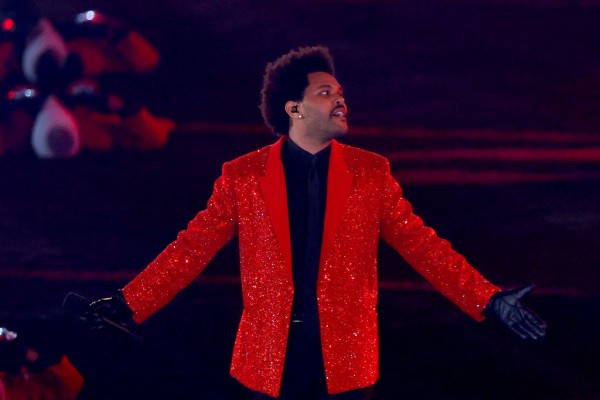 While major details of The Idol are still being kept well under wraps, some key members of the cast have been made known. This already impressive group will feature Lily-Rose Depp, Suzanna Son, Melanie Liburd, Tunde Adebimpe, Steve Zissis, Troye Sivan, Elizabeth Berkley Lauren, Nico Hiraga, and Anne Heche. Francesca Ors, the HBO Programming Executive VP, spoke excitedly about the upcoming project. "When the multitalented Abel 'The Weeknd' Tesfaye, Reza Fahim, and Sam Levinson brought us The Idol, it was clear their subversive, revelatory take on the cult of the music industry was unlike anything HBO had ever done before." 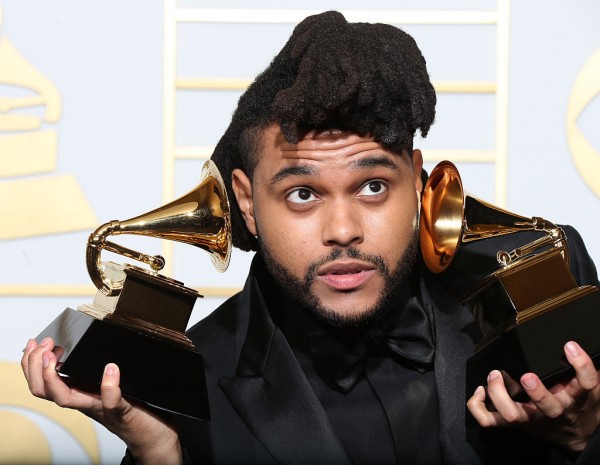 (Photo : Frederick M. Brown/Getty Images)
The Weeknd wowed his fans with his Super Bowl 2021 Halftime Show performance. Unfortunately, he did not do enough to make critics feel the same.

We can't wait to hear more about what The Idol has in store.

Tags: The Weeknd Abel Tesfaye
© 2021 EnStars.com All rights reserved. Do not reproduce without permission.
Most Popular
You May Also Like

It's been a long time since we were able to celebrate Halloween Proper, so to ramp up for what will surely be a spectacular weekend of costumes, let's take a look back at Enstarz's Eight favorite celeb 'stumes of 2019.

Here's how Angelina Jolie responded when asked by a reporter a question about The Weeknd.

Is Angelina Jolie dating two men at the same time? Star magazine has reportedly chosen to date The Weeknd and Jonny Lee Miller.

Angelina Jolie and The Weeknd were spotted again heading out an Italian restaurant in California. Recently, a source revealed the real score between the rumored couple; are they romantically involved with each other?

No romantic feelings confirmed yet but, Angelina Jolie and The Weeknd were spotted having a scheduled date in Los Angeles.

The Weeknd still has not forgotten how GRAMMYs snubbed him wholly this year that he released another plea to the Recording Academy.

His past high-profile relationships included with Selena Gomez and Bella Hadid. Both girls are certainly used to the limelight.

Angelina Jolie, The Weeknd Using Each Other For 'Benefits'? Something 'Spicy' Going On Revealed

After Angelina Jolie and The Weeknd were spotted together, many outlets and tabloids published their own stories about the rumored couple, one of which alleges the pair is using each other for 'benefit.'