Dickinson, the hit Apple TV+ series staring Hailee Steinfeld as poet Emily Dickinson, released their third and final season on November 5th of this year. Following the trials, tribulations, and trajectory of the young poet in this period-set serio-comedy, Dickinson found a stride, much like Emily Dickinson herself, that was completely its own.The show is a unique breed, combining poetic license (pun intended), a sharp, heartfelt eye, and an inspired knack for comedy. The creation of this show was carefully curated by the showrunner Alena Smith. Smith dicussed with The Hollywood Reporter the various influences she had that made this beautifully moving show the treasure that it is. 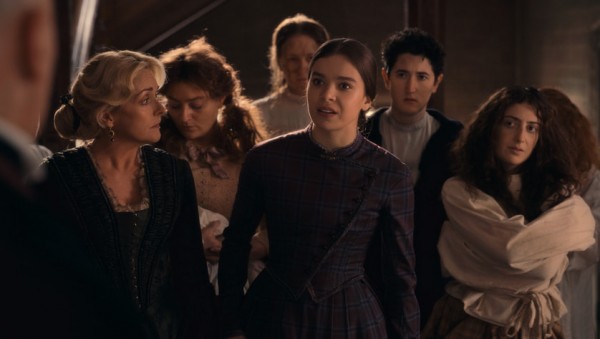 Smith revealed that there were five main sources, aside from Dickinson's work, that she consulted in order to create the specifically unique magic of the show: The Emily Dickinson Museum, Vera Chytilova's 1966 film Daisies, Victorian Photo Collage, Emily Dickinson's Herbarium, and, arguably most surprisingly, Mad Men. It was the show, Smith explained, that she was watching while coming up with the idea for the show.

It felt like the new frontier of what TV could be...There were so many different characters who all had their own point of view and perspective, and you could attach yourself to any of them. It really felt like a literary world populated with the characters...In terms of presenting a feminist narrative, I saw the potential in Mad Men because when you want to talk about gender, putting something in an almost outrageously regressive time really makes the politics pop as far as what you're trying to say about the world we still live in. 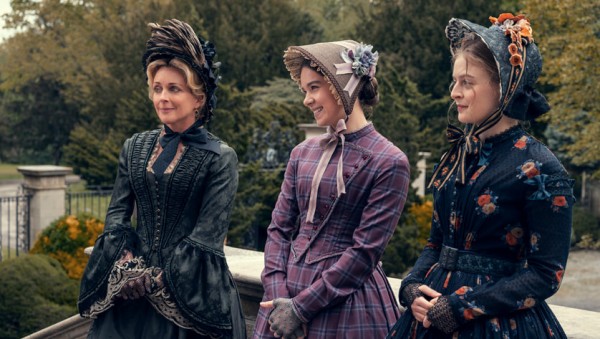