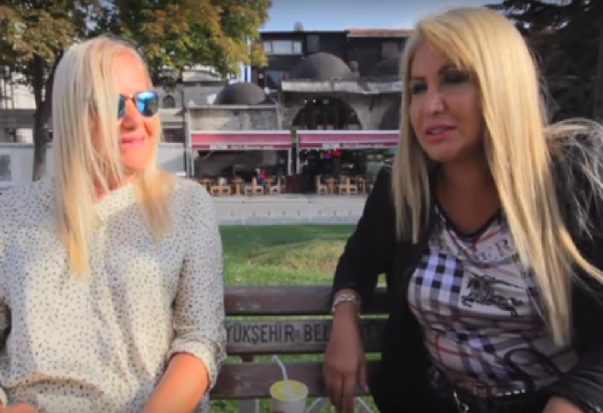 Gay is a term that primarily refers to a homosexual person or the trait of being homosexual. One in every ten people around the world is gay. Therefore, approximately one in four families has an immediate family member who is gay. Sexual orientation and gender identity are integral aspects of our selves and should never lead to discrimination or abuse.

A new video from YouTube channel Culture Beats asks people from around the world both young and old, what would you do if your child was gay? So many people in the world coming from different cultural backgrounds. Some answered, "I'd accept him," "I'd tell him I love him," another answered, "I would take him to the doctor," or worse, "I would kill him." Many indicated they would support their children if they were gay while others shared bad reactions.

The video below will help you understand your child's sexuality and its meaning to you and your continued relationship with your son or daughter.

What Would You Do If Your Child Was Gay? (Youtube Capture)