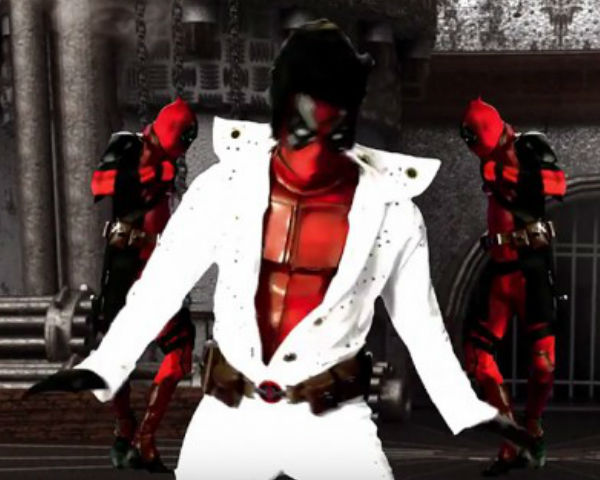 We've seen a lot of characters rap battling nowadays. From the epic rap battle betweeen Disney's princesses Elsa and Snow White, Jack the Ripper vs Hannibal Lecter, Terminator vs Robocop, history battle between Eastern and Western philosophers, and many others.

But what happens when the Merc with a Mouth faces off against the greatest bounty hunter in the galaxy?

Oh how I love watching these two doing an epic battle and I think this is probably the best one in a while. Who do you think is the best gun for hire character with no netting nor running?

Check out this epic rap bonus battle video below and find out the knockout winner.