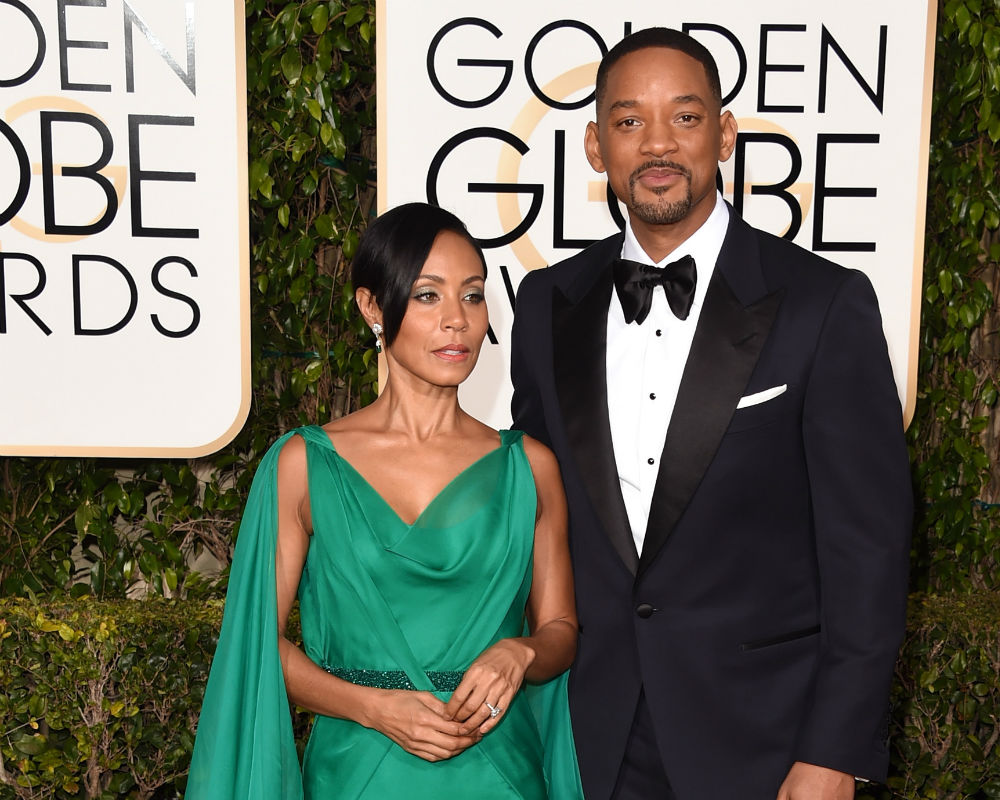 The actress who originated the role of Aunt Viv on The Fresh Prince of Bel-Air isn't holding back when it comes to criticizing her former co-star Will Smith's wife Jada Pinkett Smith and her call for Black actors and actresses to boycott this year's Oscars.

Pinkett Smith released a video on Sunday where she called for the boycott after only white actors received nominations in the four acting categories. However, Janet Hubert quickly responded with a video of her own a day later, where she pretty much called out the Smiths as being petty and feeling entitled to something they didn't deserve.

Watch her video below.