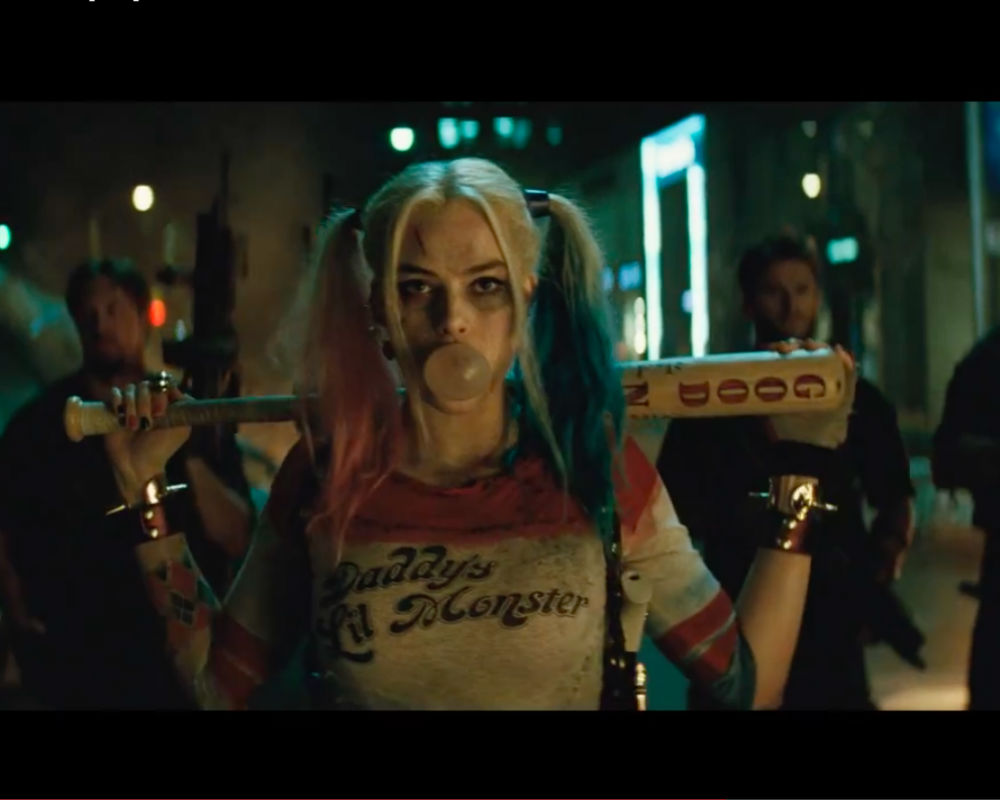 If you thought that DC would produce another dark and serious trailer for its newest film titled Suicide Squad, you are definitely wrong.

With the inclusion of Queen's Bohemian Rhapsody, DC produced an epic and hilarious trailer featuring Joker, Harley Quinn, Deadshot, and the rest of the "worst heroes." Notable in this video is the character of Harley which is played by Margot Robbie, who left some unforgettable moments for DC fans. One of them was when the crazy antihero said to the soldiers that the voices in her head instructs her to kill everyone and escape, though it turned out that she was just kidding.

This teaser surely made fans drool for the upcoming DC superhero film. Unfortunately, it is still eight months away from its release.

Watch the awesome trailer below.

Harley Quinn and the rest of the Suicide Squad are ready to create chaos. (youtube capture)