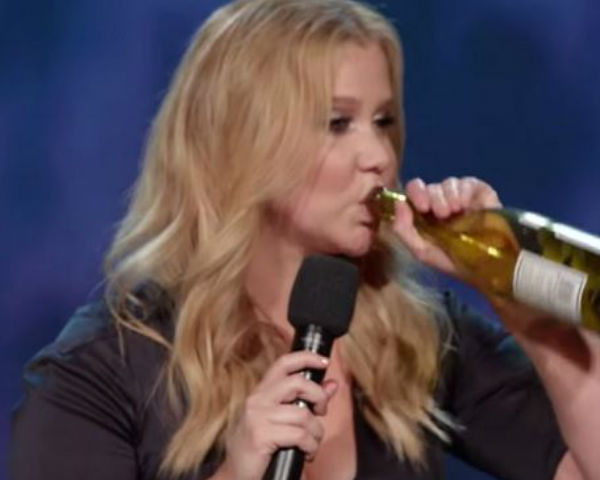 Comedian Amy Schumer had an unusually exciting and extraordinarily successful 2015, and we all know that sooner or later, someone will try to bring successful people done, hence it's only natural that Schumer's now being hit with accusations of joke theft.

A video surfaced just recently on Vimeo titled "Amy Schumer is a Joke Thief." The almost six-and-a-half-minute compilation splices together clips from Schumer's HBO special, her Emmy-award-winning sketch show Inside Amy Schumer and her film Trainwreck with jokes performed by other stand up comedians.

However, some of the claims seem baseless. The poster for Trainwreck, for example, would've been designed by the studio's marketing team rather than Schumer herself.

But other incidents may raise eyebrows, especially knowing that the video comes after comedians Wendy Liebman, Kathleen Madigan, and Tammy Pescatelli.

You be the judge. Check out the long video compilation below!