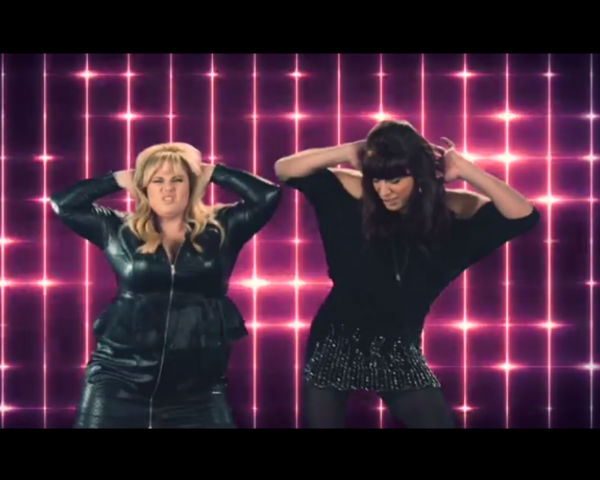 Rebel Wilson and Jimmy's doppelgänger, "Fallonia," sing about how good a single life can be. On Friday’s edition of The Tonight Show, the How to be Single star and “Fallonia” (a.k.a. Fallon in a black dress and long brown wig) rapped about all the great things about singledom, like not having to share meals at dinner, liking Justin Bieber’s Instagram posts without feeling guilty, and having an easier time filing your taxes.

The film is scheduled for a Feb. 12 release by Warner Bros. Pictures, New Line Cinema and Metro-Goldwyn-Mayer.