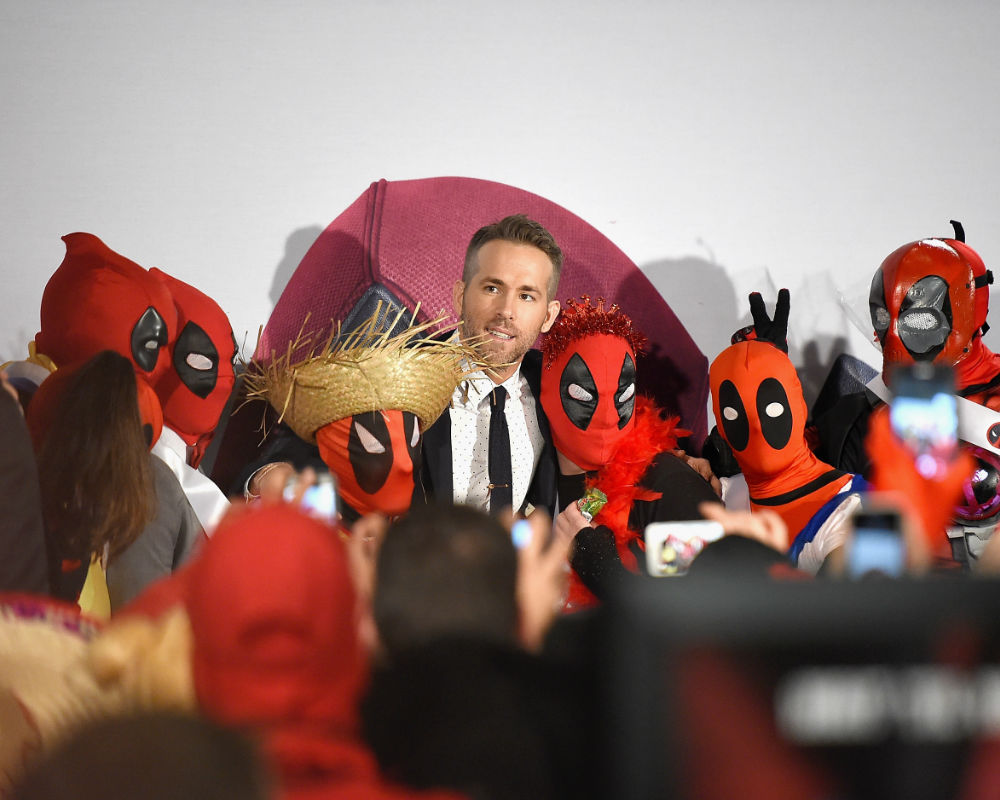 Deadpool may have been getting reviews prior it's release but Betty White's review is the best ever!

White who claims the most anticipated movie of the year as glorious after seeing it says that its a movie the whole family will love.

Deadpool is based upon Marvel Comic's most unconventional anti-hero that tells the story of a former Special Forces operative turned mercenary Wade Wilson played by Ryan Reynolds.

Giving the movie a four Golden Girls as the best picture of the year, check out how Betty's review of the movie is the best ever!