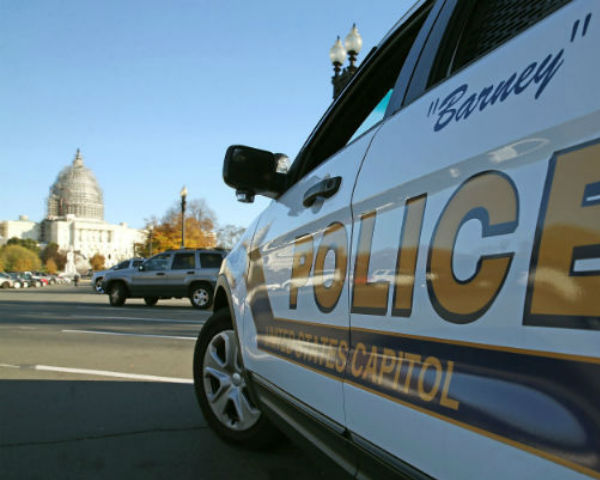 When a member of the family enters a police force, there is already a suspended notion that anything and everything can happen. A policeman’s job comes with authority especially in the community where he or she is assigned or patrolled in.

They have to be in their respective manner in doing great service to the community, however, it will be as easy as you think it is.

Take it from Tanner Brownlee, who lost his police dad in the line of duty when he was a young man. Though, it is hard for anyone in the family to lose someone very close to you. Tanner was very close to his father when he lost him at young gave him a very hard time to move on.

Touching and shocking part was that when Tanner, found out his father’s old squad car was going to police auction, he started a GoFundMe to help raise enough to win it in an auction. On the day of, he wasn’t quite sure how to proceed. With high hopes, he started bidding. Unfortunately, he was quickly outbid by a man standing in the far back. But when the man comes up to collect his prize? Tanner bursts into tears after what this man does next.

Check out the inspirational video below and see what happened when the man comes up to collect the prize!