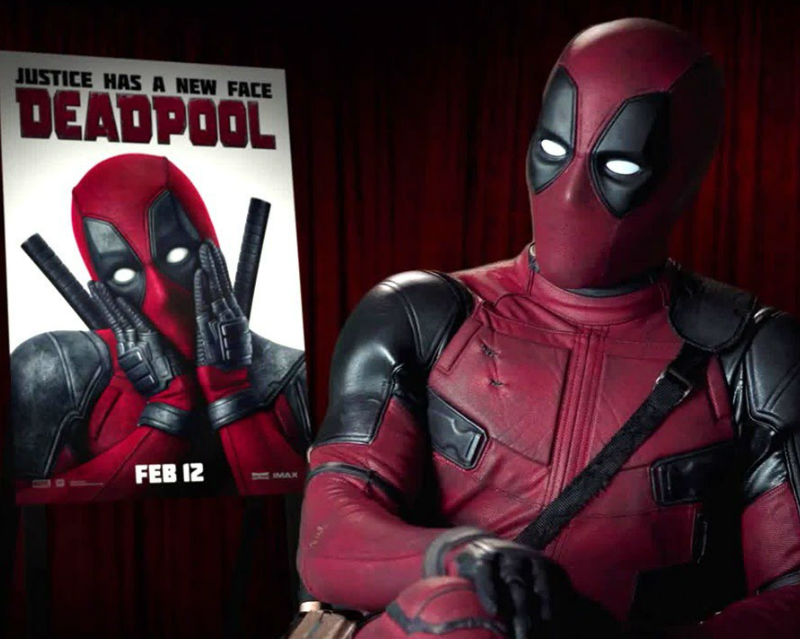 Our favorite hero Deadpool is at it again and this time, it was Daniel Krupa who fell victim to the hero's awesomeness.

In their interview, Krupa experienced a very awkward moment as he received super hilarious answers from tthe crazy Marvel character. Among the best moments of this was when Deadpool was asked about his favorite Mexican food which might threw you off.

The moment when the hero faced a question about being in Wolverine's shadow was also funny because it produced a very sarcastic answer that probably burned the poor man.

However, this one definitely stood out among the rest. When Krupa asked Deadpool about what he feels on being a sell-out in Hollywood, the hero reacted with the most priceless laugh in history.

Watch his awesome interview below.