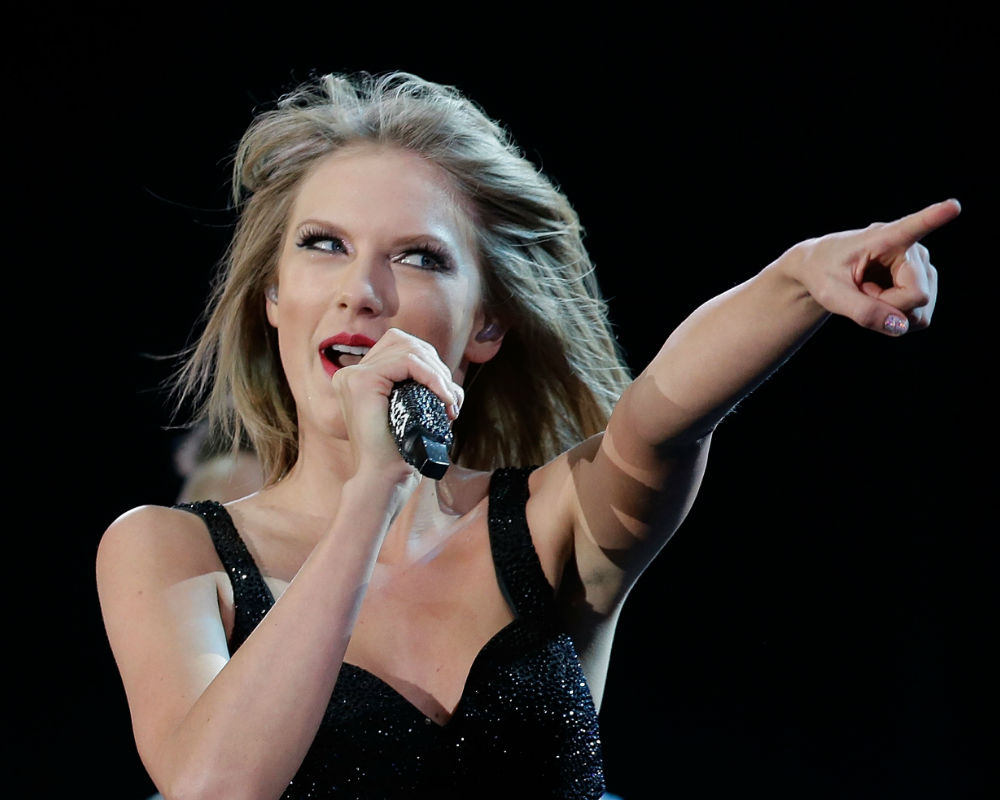 Recently, Taylor Swift released a behind the scenes video of "Out of the Woods" and if you think it's mostly CGI, you thought wrong.

Here are a few things that were revealed in the video. Shot on location in New Zealand, Taylor Swift had scenes shot in real locations such as the dessert, the beach, swamp and for the first time in the woods.

In the video, real wolves were used along with its trainer who had them growling and looking fierce while running towards the camera.

A surreal experience according to Swift who did the stunts herself in the video.

If you want to see more, check out the video.

© 2021 ENSTARS, All rights reserved. Do not reproduce without permission.
TAGSTaylor Swift Out Of the Woods Out of The Woods Music Video
SEE COMMENT
CLOSE COMMENT