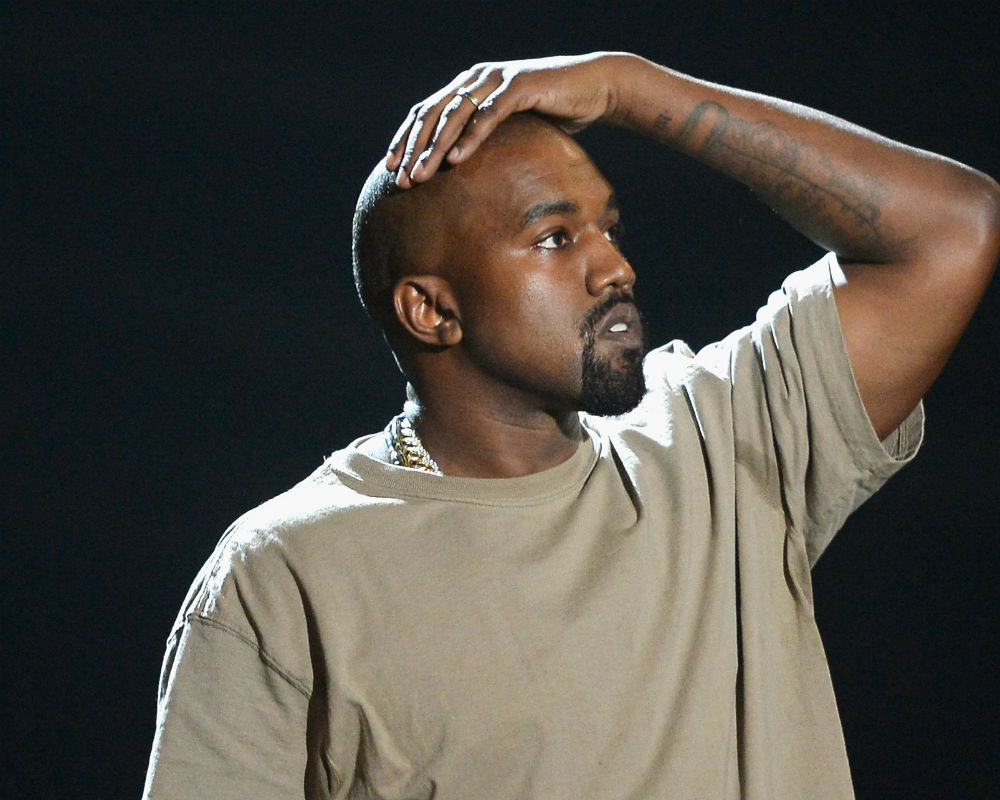 Kanye West has been having a rough time lately especially after Grammy award winner Taylor Swift bashed the rapper during her speech. But Stephen Colbert still decided to throw some fun on West in this episode of The Late Show With Stephen Colbert.

Throughout this hilarious video, the TV personality repeatedly roasted the rapper concerning his issue with Taylor and his crazy $53 million personal debt. In a very funny moment, he also did not forget to mention that Kanye foolishly begged Mark Zuckerberg, co-founder of Facebook, to invest in his ideas by using his Twitter account.

However, Colbert still offered some little piece of help by urging billionaires to help the rapper in his debt and to help him build his innovative ideas.

We hope that Kanye will soon overcome all of his problems.