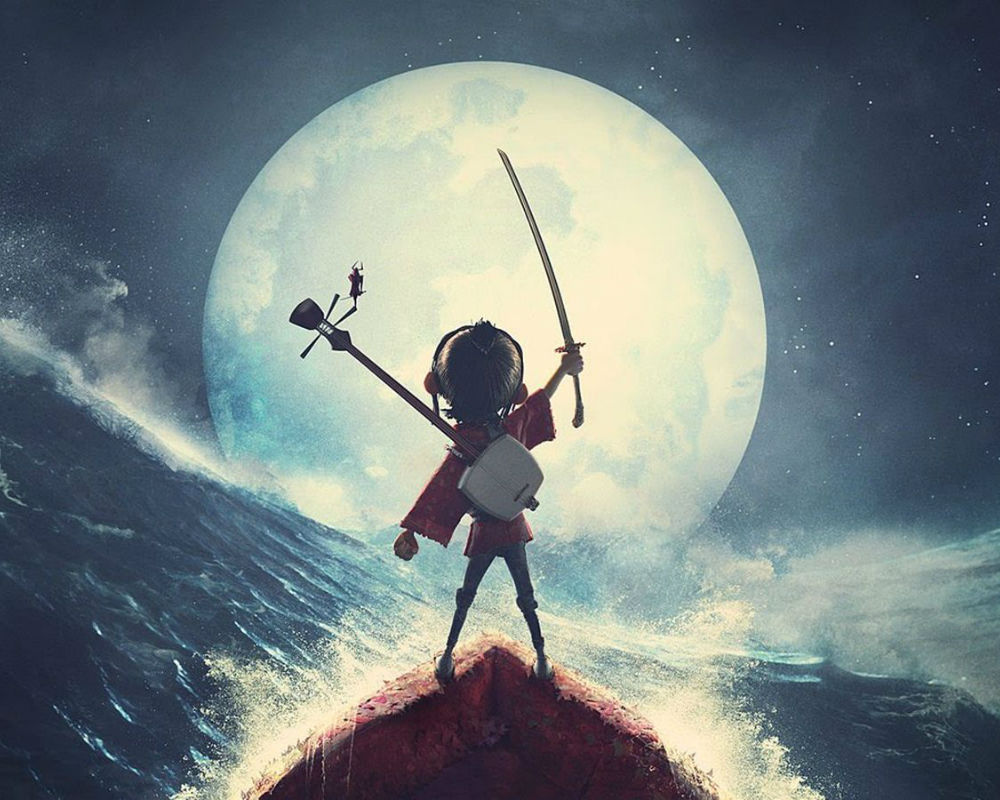 Kubo and the Two Strings is an upcoming 3D stop-motion fantasy film by Focus Features. The film stars Art Parkinson as Kubo, Charlize Theron as Monkey, Matthew McConaughey as Beetle, Rooney Mara as the Sisters, Ralph Fiennes as the Moon King/Raiden, George Takei as Hosato, Cary-Hiroyuki Tagawa as Akihiro, and Brenda Vaccaro as Kameyo.

Plot: The story is set in ancient Japan, where a young boy named Kubo cares for his mother in a village. A spirit from the past turns Kubo's life upside down by re-igniting an age-old vendetta. This causes all sorts of havoc as gods and monsters chase Kubo who, in order to survive, must locate a magical suit of armor once worn by his late father, a legendary Samurai warrior.